‘Watchify’ is an Interesting New Spotify App for Apple Watch 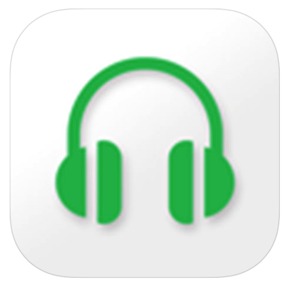 Developed by Maxim Rabiciuc, ‘Watchify’ is a new Spotify client for the Apple Watch offering a simple UI, a decent set of features, and is available as a free download in the App Store. However, in order to use the Watchify app, users need to have a Spotify premium account.

Watchify has been built using the Spotify iOS SDK and lets users chose from their Spotify songs and playlists using their Apple Watch and play them from their iPhone. The app lets you pause, play, skip, and replay songs just like the official Spotify app. 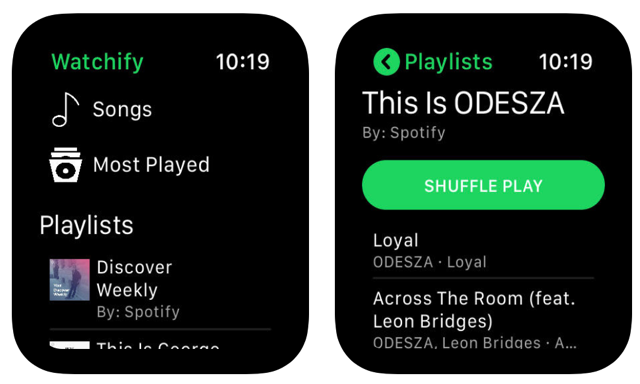 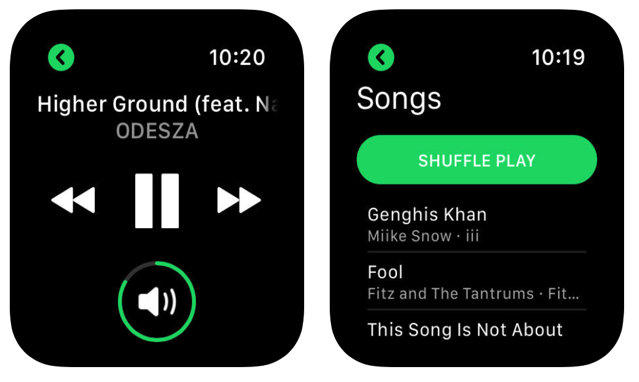 You can grab the Watchify app for Apple Watch using this App Store link.

Netflix has announced today they are rolling out the ability to great game handles, which are public usernames that can be used across the company’s slate of mobile games on iOS and Android. Supported games will have leaderboards such as Rival Pirates, Dominoes Café and Lucky Luna. How to create your Netflix game handle? It’s […]
Gary Ng
34 mins ago

Apple today started rolling out iOS 16.1 beta 3 for developers, with a public release of the build expected soon. YouTuber zollotech rounded up all of beta 3's changes in a recent video. iOS 16.1 beta 3 comes with a modem update that could resolve connectivity issues for users that were facing any, and other notable...
Nehal Malik
38 mins ago