As for tvOS 10.0.1, this update brings bug fixes and performance improvements, with no major features notable. Single sign-on is expected to come in a future update, which will allow users to sign into all their cable TV apps just once on Apple TV. 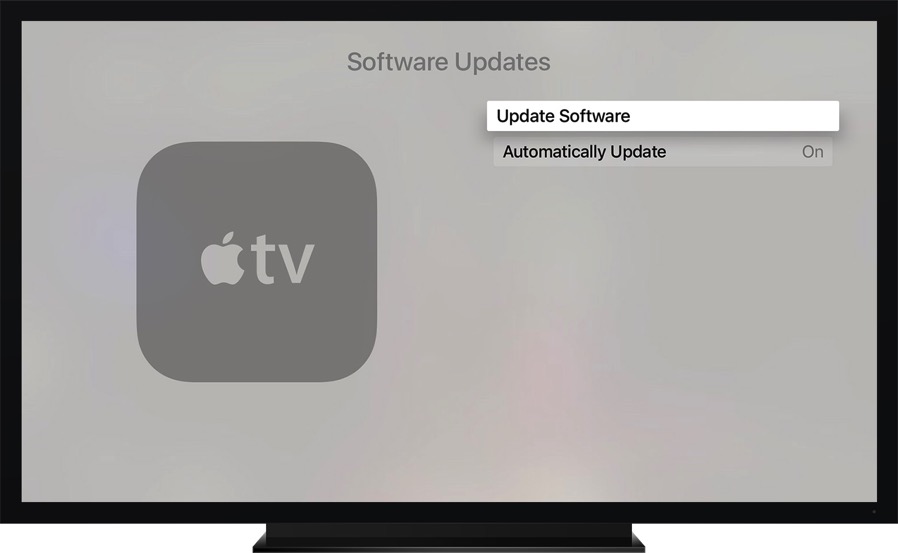 Both updates are available over-the-air. For Apple Watch users, launch the Apple Watch app on your iPhone and go to the My Watch tab, then General > Software Update.

For Apple TV 4 users, go to Settings > System > Software Updates > Update Software.   Remember that tvOS is only available for Apple TV 4, as Apple TV 2 and Apple TV 3 devices are not compatible.