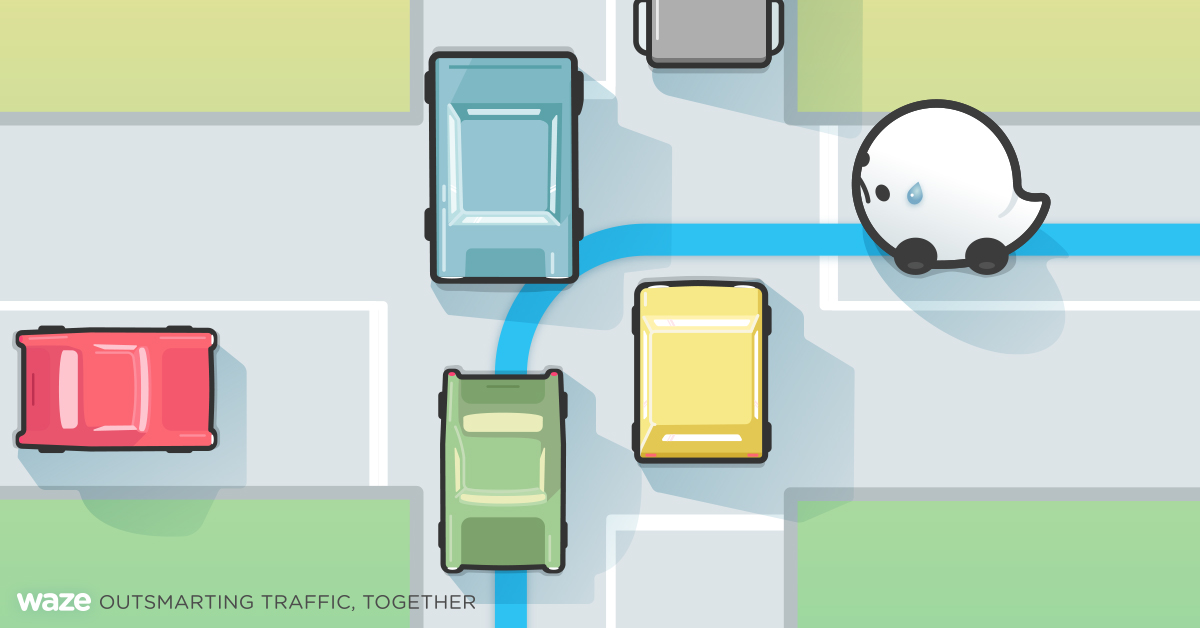 This includes turns on a two-way road that does not have a traffic light, intersections that bridge more than two one-way roads, large roundabouts, or turns with reduced visibility. The goal is to help minimize stress for drivers who are willing to find easier routes and avoid annoying junctions.

Left turns are particularly problematic in very large cities that haven’t taken steps to eliminate them. Perhaps chief among them is Los Angeles, where users can now access a new feature in Waze called “Difficult Intersections.”

Turn on the new feature and Waze will adjust the route to, when possible and sensible, take you away from those intersections and into safer routes. 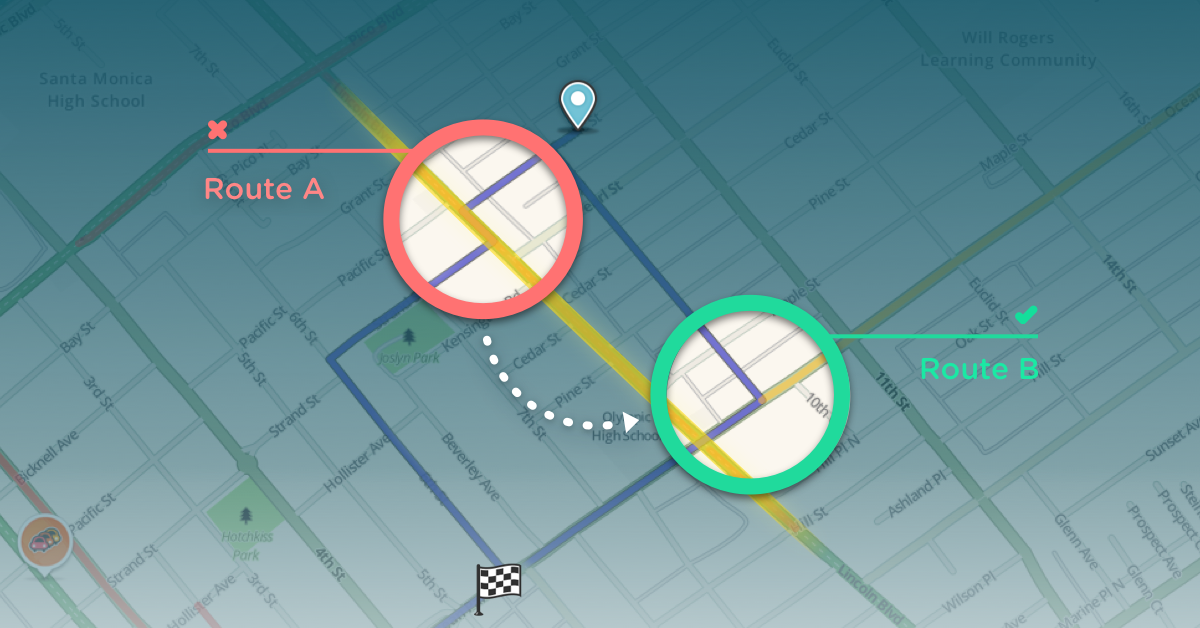 The feature doesn’t eliminate those intersections from the driving route because in some cases they’re unavoidable, as there is either no alternative or the alternative is out of the way and too time consuming to be feasible.

Rather, Waze has added the feature to reduce the number of problematic intersections drivers encounter. Difficult Intersections is turned on by default now in Los Angeles, though drivers can disable it if they wish.

Waze says it will also be made available in New Orleans soon. In time, the feature will be available for cities with problematic intersections around the world as determined by Waze users who identify them as unsafe or troublesome.