We Are Not Developing Any Fingerprint Scanners, Says Samsung 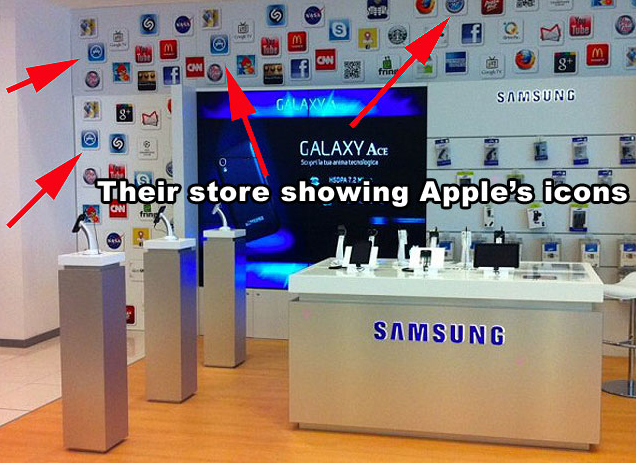 If we look at Samsung’s history, every time Apple sets off a certain trend, it is usually the first one to jump on the bandwagon. With the iPhone 5S, Apple introduced the first ever gold coloured iPhone as well as an all new Touch ID finger print scanner. While the Korean “fast follower” has already teased an upcoming Gold Galaxy S4, it says a fingerprint scanner for smartphones is not on its “copy list” yet, BGR is reporting (via The Korean Herald).

“Samsung executive tells The Korea Herald that the company has no interest in adding fingerprint scanning technology like the iPhone 5s’s Touch ID system onto its next major Galaxy device. The company may create fingerprint scanners in future but for now it considers the technology to be in its early stages and unnecessary for its current lineup of devices.”

Hyundai Securities analyst Yoon Jung-Sun added that Samsung is waiting to see how well Touch ID works out for Apple before making its move. He noted that the Korean company has always been “a fast follower instead of being a risk taker.”

“Samsung will certainly adopt the fingerprint technologies down the road. Fingerprint scanners are a trend rather than a necessity. There seems to be few things that can be added to handsets. Smartphone makers now face an innovation hurdle,” Hyundai Securities’ researcher Yoon Jung-sun said.

The Korean publication hints that the fingerprint technology will not be ready for the Samsung Galaxy S5 either, but may be ready for a debut on a new phone in late 2014.

Apple earlier this month unveiled Apple Watch Ultra, the tech giant's highest-end smartwatch to date. The premium smartwatch carries a starting price of $1,099 and is geared towards extreme athletes and adventurers. Apple Watch Ultra is designed to be the perfect companion for when you're far away from civilization, whether you're below sea level or...
Nehal Malik
39 mins ago