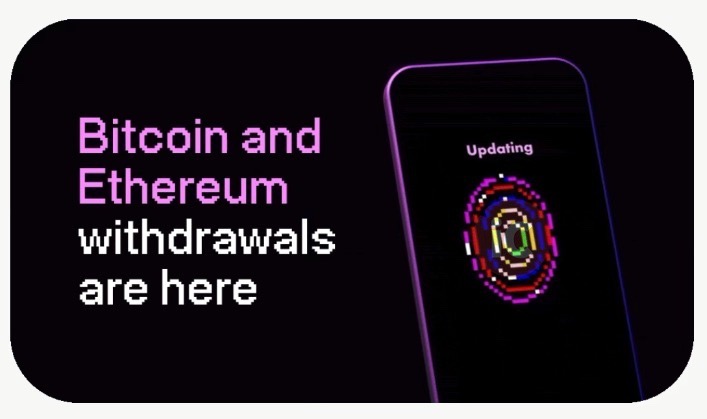 Toronto-based Wealthsimple has announced it is waiving all fees (transactions and gas fees) for those seeking to donate Bitcoin or Ethereum to Ukraine.

All you need to do is make a withdrawal from your BTC or ETH accounts to the following addresses and fees will be waived:

Here are the steps to donate Bitcoin or Ethereum using the Wealthsimple Trade app:

Wealthsimple says when you make a withdrawal to one of the Ukraine addresses above, the estimated transfer fees will show “N/A” on the confirmation page. If you’re not seeing this message, Wealthsimple says to update your app to the latest version.

“If you buy crypto using Wealthsimple and then withdraw it to the Ukraine addresses, we’ll retroactively reimburse your trading fees, proportional to the donation amount. You can expect the reimbursement to appear in your Crypto account within 5 – 10 business days,” says the company.

Disclosure: Wealthsimple and Shakepay are iPhone in Canada affiliate partners, allowing readers to support the site.