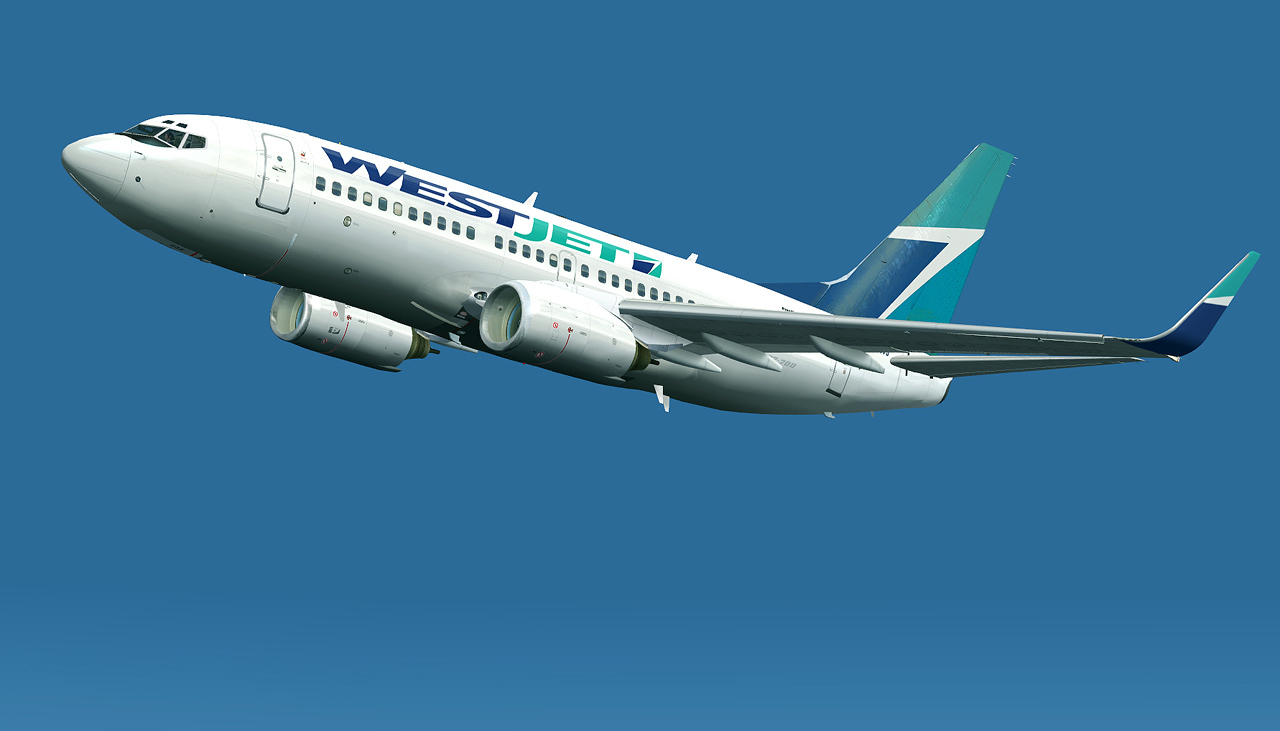 The Calgary Herald reports, Calgary-based WestJet is going to become the first airline to offer inflight Wi-Fi service in Canada. In an interview, WestJet CEO, Gregg Saretsky confirmed his company is in the final stages of negotiations with an inflight Internet service provider. The name of the service provider is still unknown.

“We haven’t signed a contract yet, but we’re getting very close to the short strokes on that,” Saretsky said. “If we can get the last of the contract terms resolved quickly, it might be announced before Christmas. Otherwise, it will be early in the year.”

Inflight wireless service has already shown up in the United States on many airlines like Delta, Virgin America, American Airlines, and United with the help of inflight service provider Gogo. Canada’s domestic airlines have been slower to adopt inflight wireless technologies.

To provide inflight Wi-Fi, providers like Gogo must use special towers that beam a signal from the ground into the air. Last year, Gogo obtained Industry Canada’s approval to launch its services in Canada allowing them to build a network of towers across the country.

Another holdup airlines face is Canadian regulations prohibits use of personal electronic devices during a flight. The issue is currently being reviewed, and Saretsky believes Transportation Canada will end up following the U.S. and reversing the ban. Saretsky said:

“We’ve been working hard with them on this, because obviously if we get to a place where we have connectivity, we want people to be able to use their devices.”

Once an announcement is made, it could take up to six to eight months for WestJet to complete the certification process. Saretsky said it is likely that the first Wi-Fi equipped planes could be in the air by October or November of 2014.

No information on the cost of the service has been announced, but on average in the U.S. airlines charge $14 for 24-hours of unlimited use. Air Canada’s Gogo equipped routes over the U.S. charge customers $10.

Let us know in the comments below if you would pay for inflight Wi-Fi?