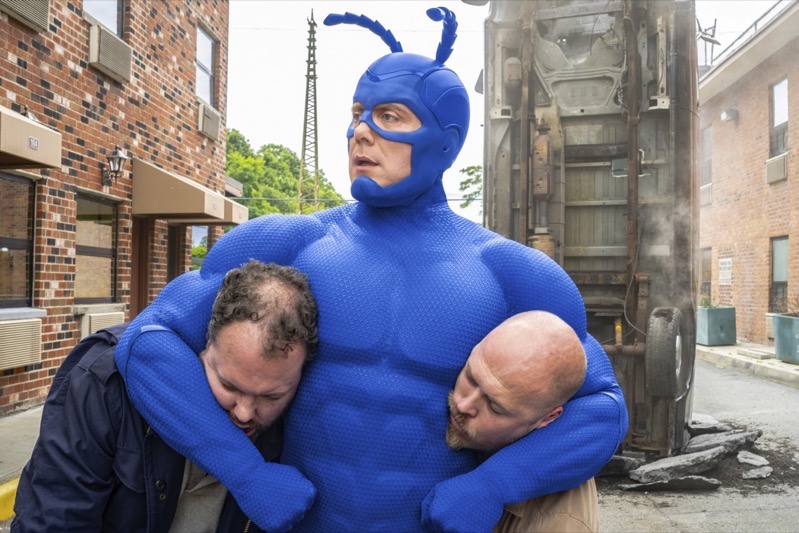 April is just around the corner and that means new content coming to streaming video services, such as Amazon Prime Video.

According to Amazon, April will see the debut of newly renewed American Gods and its second season, with new episodes available weekly. This series has a Canadian connection as it is shot in Toronto, including B.C. actor Pablo Schreiber and Kahnawake actress, Devery Jacobs.

The full list of what’s coming to Amazon Prime Video in April 2019 is below (looks like a light month):