With November just one week away, that means another list of new titles coming to Amazon Prime Video for Canadians. 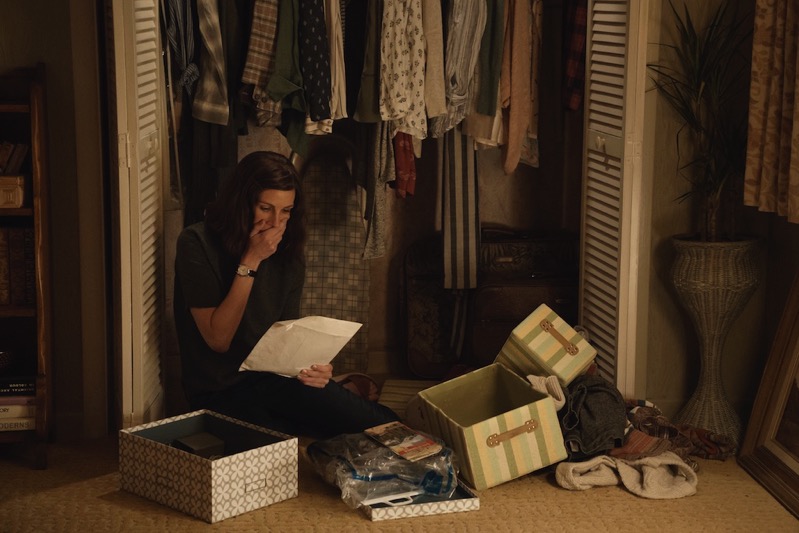 Here’s the list of what’s coming to Amazon Prime Video for the month of November 2018:

Amazon says the highly anticipated series, Homecoming, stars Toronto-local Stephan James, alongside Julia Roberts. On November 30th, Inside Jokes is a behind the scenes look at comedians trying to land performances for Montreal’s Just for Laughs New Faces festival.