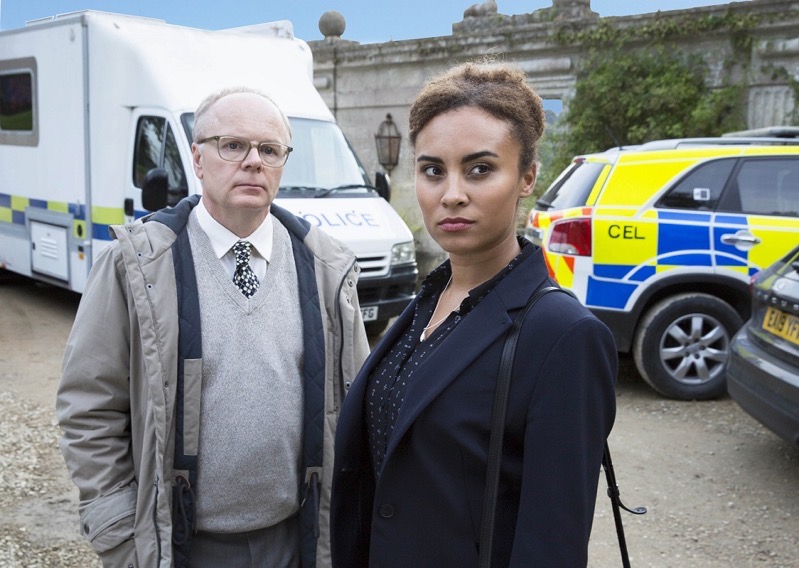 BritBox Canada has released its list of upcoming titles for September 2020. The streaming service from BBC and ITV offers the largest collection of British television in North America.

BritBox costs $8.99 per month or $89.99 per year in Canada after a free trial, and is available on iOS, Android, Apple TV 4/4K, Roku, Samsung, Amazon Prime Video Channels, LG and Chromecast. The service launched in Canada back in February 2018.