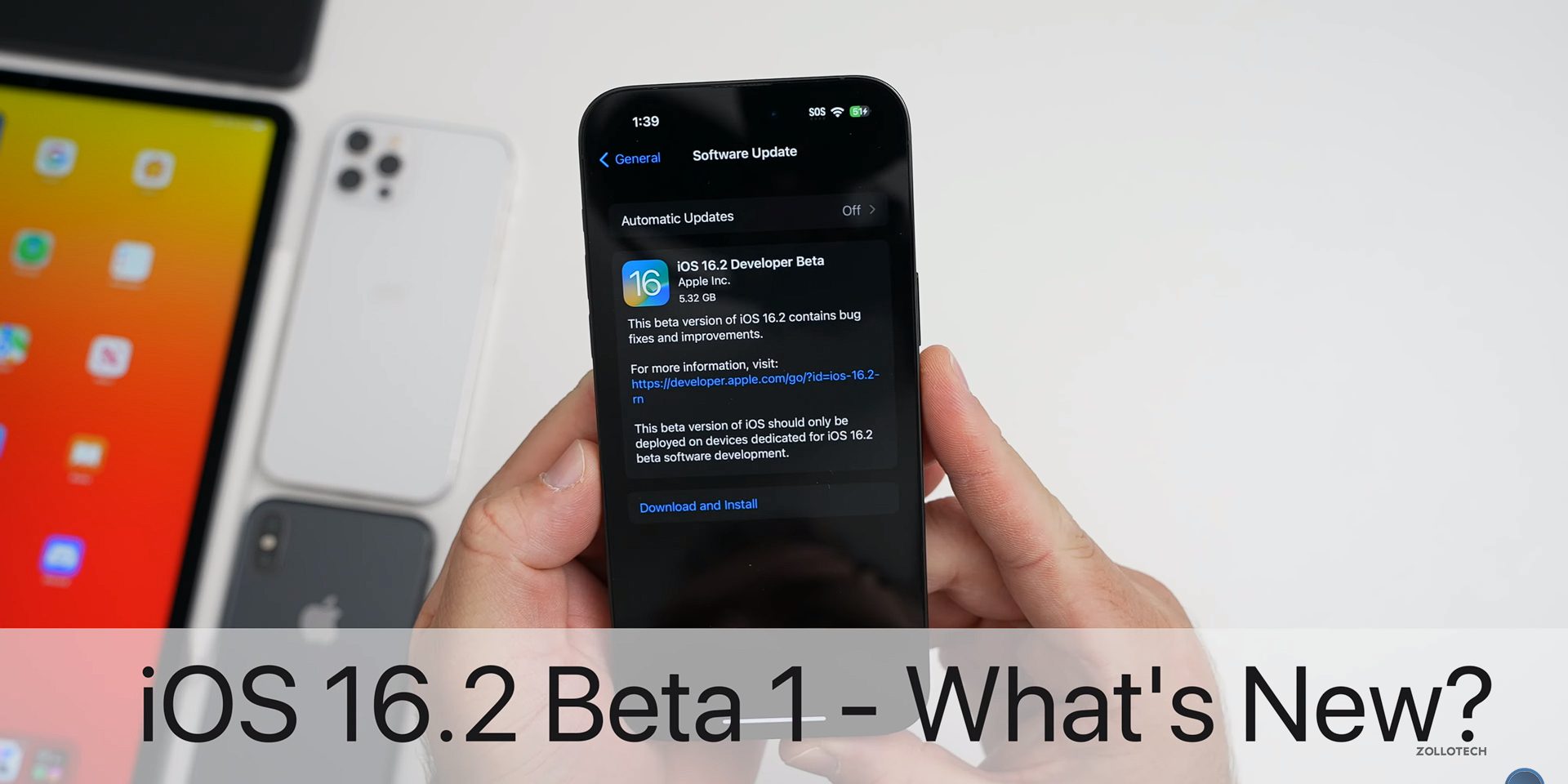 Apple on Tuesday started rolling out iOS 16.2 beta 1 to developers, just one day after the full, public release of iOS 16.1.

YouTuber zollotech did what he does best and rounded up all of the new beta’s changes in a recent video. iOS 16.2 beta 1 comes in at around 5GB in size and brings a modem update that could resolve connectivity issues for users that were facing any

Other notable changes include:

The YouTuber noted that Freeform still has some bugs. In addition, iOS 16.2 beta 1 brings more changes to the iPad than the iPhone. For starters, external display support has been added back to supported iPad models.

You can check out zollotech‘s full video below, where the YouTuber covers all the changes and also goes into performance and battery life on the new beta build: