With the release of iOS 16.1, Apple is rolling out a new Live Activities feature that allows iPhone users to stay on top of real-time events, such as a sports game or a food delivery order, right on the Lock Screen or in the Dynamic Island. 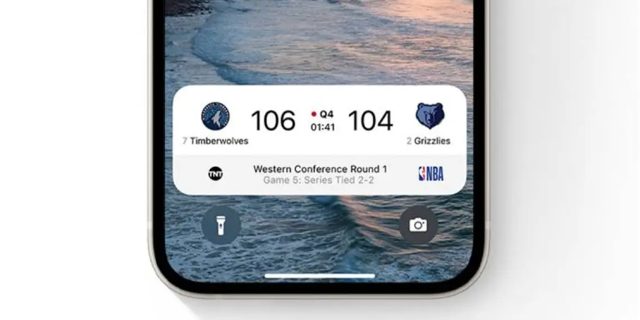 For instance, if you’re watching a Premier League match on your iPhone 14 Pro, the Dynamic Island will show a live-updating scoreboard with the number of goals scored by each club.

When long pressed, the Dynamic Island expands to show the time elapsed and play-by-play action. If your iPhone 14 Pro is locked, the score is shown in a widget on the Lock Screen instead.

Live Activities appear at the bottom of the Lock Screen on iPhone 13 models and earlier, as well as on the iPhone 14 and iPhone 14 Plus.

To make it easier for iOS 16.1 users to keep track of all the third-party apps that support the Live Activities feature, Redditor u/Icebergh10 has compiled a list.

Check it out below and let us know if your favourite App Store app supports the new Live Activities feature (via Reddit):