Apple this morning released iOS 10 beta 4, and since then people have scoured through the update to find out what’s new. The company already announced the beta debuts over 100 new emojis, with added support for gender diversity. 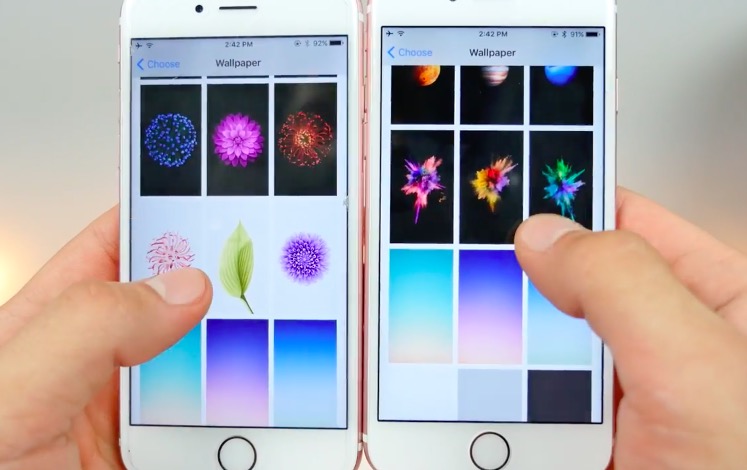 In the following video shared by EverythingApplePro, here are over 45 changes in iOS 10 beta 4.

Some of the most notable changes are faster folder animations when exiting out of them, no more haptic feedback when pressing the Sleep/Wake button, another change in text tones, plus Quick Reply can now show full chat history.

A full breakdown of changes are shown in the video below:

iOS 10 is set to launch this fall, when Apple is expected to also debut new iPhones.