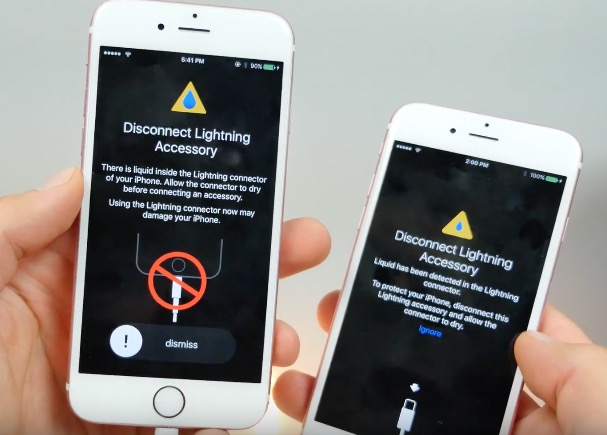 While this fifth iOS 10 beta comes in as a smaller update compared to previous, it’s a sign Apple is slowly preparing for the final release this fall, which could come as soon as the rumoured September 7th iPhone event date.

EverythingApplePro has detailed over 20 changes in iOS 10 beta 5 in the video below. Some of the changes include: new lock sound when pressing the Sleep/Wake button; quicker swipe access to Camera on the lockscreen (versus Beta 4); tweaked liquid inside Lightning connector warning screen; default home screen moves Messages to the dock; 80MB less install size; emoji character with turban is now white instead of red; Swift app on iPad now shows in two separate categories; and more below: