Curious to know what are the changes in iOS 11 beta 5? YouTube channel EverythingApplePro has posted a video detailing over 90 changes in the latest iOS beta. 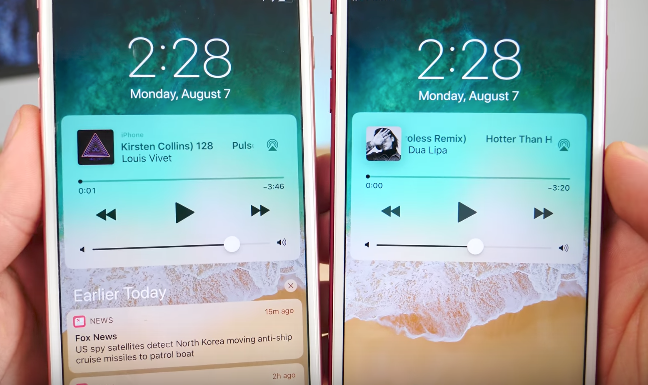 Some notable changes in iOS 11 beta 5? For users of Portrait mode in the iPhone 7 Plus, it appears the feature has finally come out of beta. A new splash screen explains what the feature does, which reads “Create a portrait with a depth effect that keeps your subject sharp while creating a beautifully blurred background.”

Other miscellaneous changes that caught our attention:

I love how EverythingApplePro uses Photoshop to compare the subtle changes in new iOS 11 icons. It’s all about the minor details, folks.