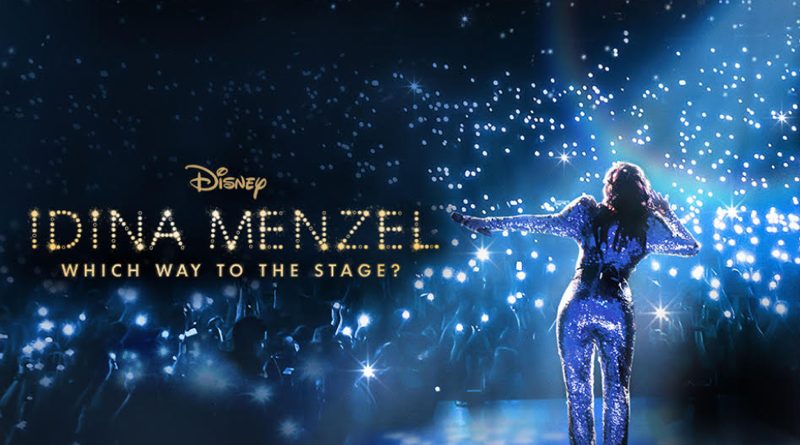 Disney+ Canada has released its list of new shows and movies set to hit its streaming service in January 2023. Check out the full list below to see what’s coming next month to Disney, Pixar, Marvel, Star Wars, National Geographic and Star.