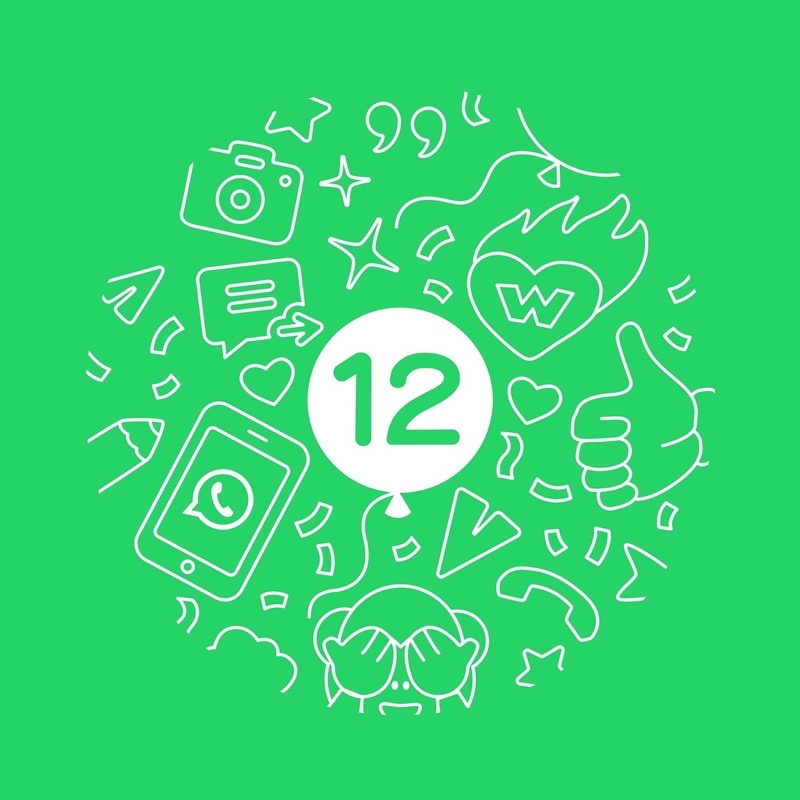 Facebook-owned WhatsApp has announced it is celebrating its 12th birthday, and has shared some more usage stats of how far it has come.

“More than two billion users turn to WhatsApp each month to send 100 billion messages and to connect more than one billion calls each day,” said WhatsApp on Wednesday.

“We are and will continue to be committed to your privacy with end-to-end encryption. Always and forever. Happy 12 years WhatsApp!,” it added.

Recently, WhatApp announced it would again go ahead with its new privacy policy, deemed controversial. If users do not accept new terms, they will have limited functions of the messaging app.

Xbox, PlayStation, and Nintendo will reportedly be skipping E3 2023 as the large video game conference returns for an in-person event. Slated to run from June 13th to the 16th at the Los Angeles Convention Center, the three large publishers will not have a presence on the showroom floor, says a report. According to IGN,...
Steve Vegvari
22 mins ago