WhatsApp is now testing a new Communities feature that aims to significantly improve group chats on the world’s most popular messaging app. 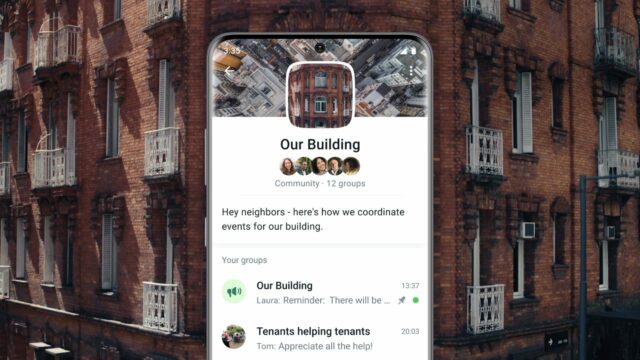 WhatsApp today announced that it is adding a new feature to the platform that aims to better help organize and manage multiple, similar group chats users are part of. The new feature is called Communities and will allow users to sort and compile existing group chats into one larger collective.

Announcing the new feature, Meta CEO Mark Zuckerberg explained, “We built WhatsApp Communities to make it much easier to organize all your group chats and find information. You’ll be able to bring different groups together into one community–for example, in addition to individual groups for different classes, you might have one overall community for parents at a school with a central place for announcements and tools for admins.”

For example, school principals could create WhatsApp communities for parents to access information from, over and above the individual class groups present within those communities. Neighbourhoods could also have their own communities to discuss happenings on their streets. 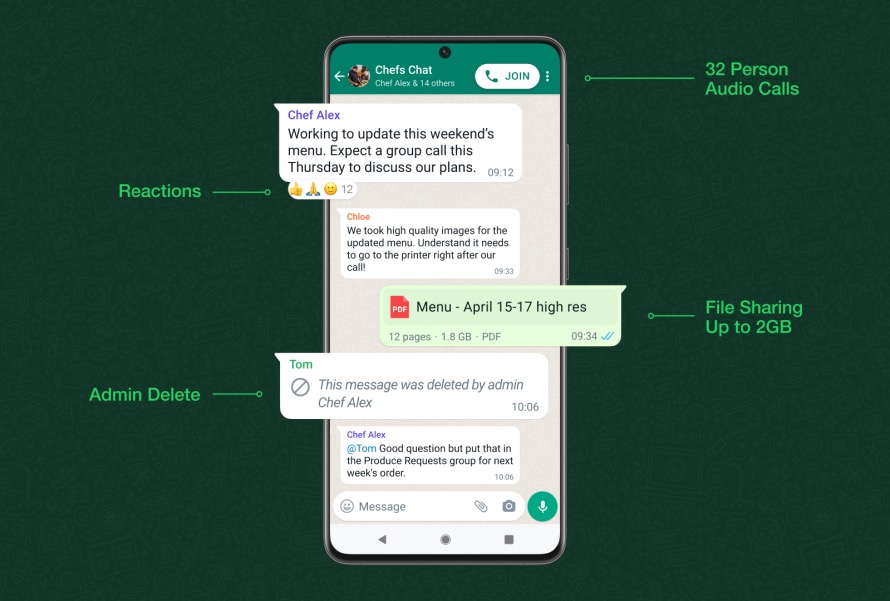 “Our messaging services are built around one-to-one text messaging – and that will stay the core of what we do,” Zuckerberg continued. “But we’ve also been working on building out the next generation of private messaging.”

Zuckerberg said that Communities will represent a natural evolution of WhatsApp from a way to connect with close friends and family to a place where users can stay in touch with “all of the different communities in your life” while still ensuring privacy and security through encryption.

Zuckerberg said that the firm will start rolling out Communities slowly, so we can expect this feature to be limited to a few users in the coming weeks.

But to prepare for the community, WhatsApp is rolling out some other new features across the app. This includes the ability to share files as big as 2 GB, emoji reaction to messages, tools for admins to delete messages in groups, and 32-person group calls.