How WhatsApp is Battling Spam with End-to-End Encryption

Facebook-owned cross platform messaging app WhatsApp is said to have reduced spam by 75% after launching end-to-end encryption. According to engineer Matt Jones, the company has developed approaches to detecting spam that don’t rely on content at all.

“Instead, WhatsApp analyzes behavior for indications that a user might be spamming. The approach is working surprisingly well”, Jones said will speaking at the USENIX Enigma security conference yesterday (via TechCrunch). 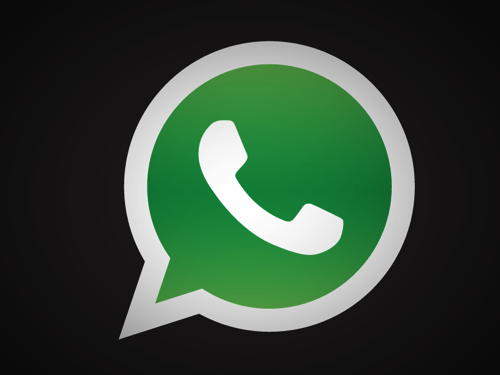 One of the methods used by WhatsApp to analyze user behaviour is by looking at how many messages a user is sending and will flag as spam if the user is sending an unusually high number of messages per minute. Although this is a common anti-spam strategy, WhatsApp uses a number of other signals in addition to this, in order to determine the probability that a message contains spam.

“The simplest approach is to look at the reputation of the things an actor is using,” Jones explained. WhatsApp examines data related to the internet service provider (ISP), the phone number, and the phone network being used, and compares that to previous spam reports. If the ISP data or the phone prefix (the first several digits of a phone number) have been previously associated with spammers, it’s likely that messages associated with that data are still spam.

Jones also noted that although WhatsApp bans users based on highly successful probabilistic models, if the company makes a mistake, users have the option to appeal the ban.