WhatsApp Messenger right now is only available for iPhone but not the iPad, and if you have been dreaming of a version for Apple’s tablet, think again.

CEO Jan Koum told German publication Netzoekonom.de (via Mac & i) the app is only made for devices people take with them, so it doesn’t make sense to make a version for the iPad or VR goggles (Google Translation below):

“We build our functions only for devices that carry the people with them. Virtual-reality glasses are not among them, as well as iPads. Many people ask us, but we do not. No one takes with his iPad when he goes to the movies or to dinner. “

Koum also sees WhatsApp playing a larger role in communication, such as possibly replacing email for businesses, with the recent addition of being able to send PDF documents up to 100MB in size. Future support for other file formats is coming, he says. 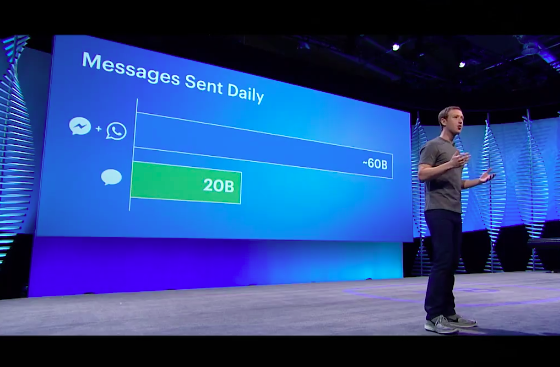 Last year, WhatsApp rolled out a web version for iPhone users, and earlier this month enabled end-to-end encryption for its 1 billion users.