The White House is set to meet with the country’s top tech companies on Wednesday to discuss coordinating a coherent response to the new coronavirus, as social media platforms scramble to rein in an escalating wave of online misinformation about the illness. 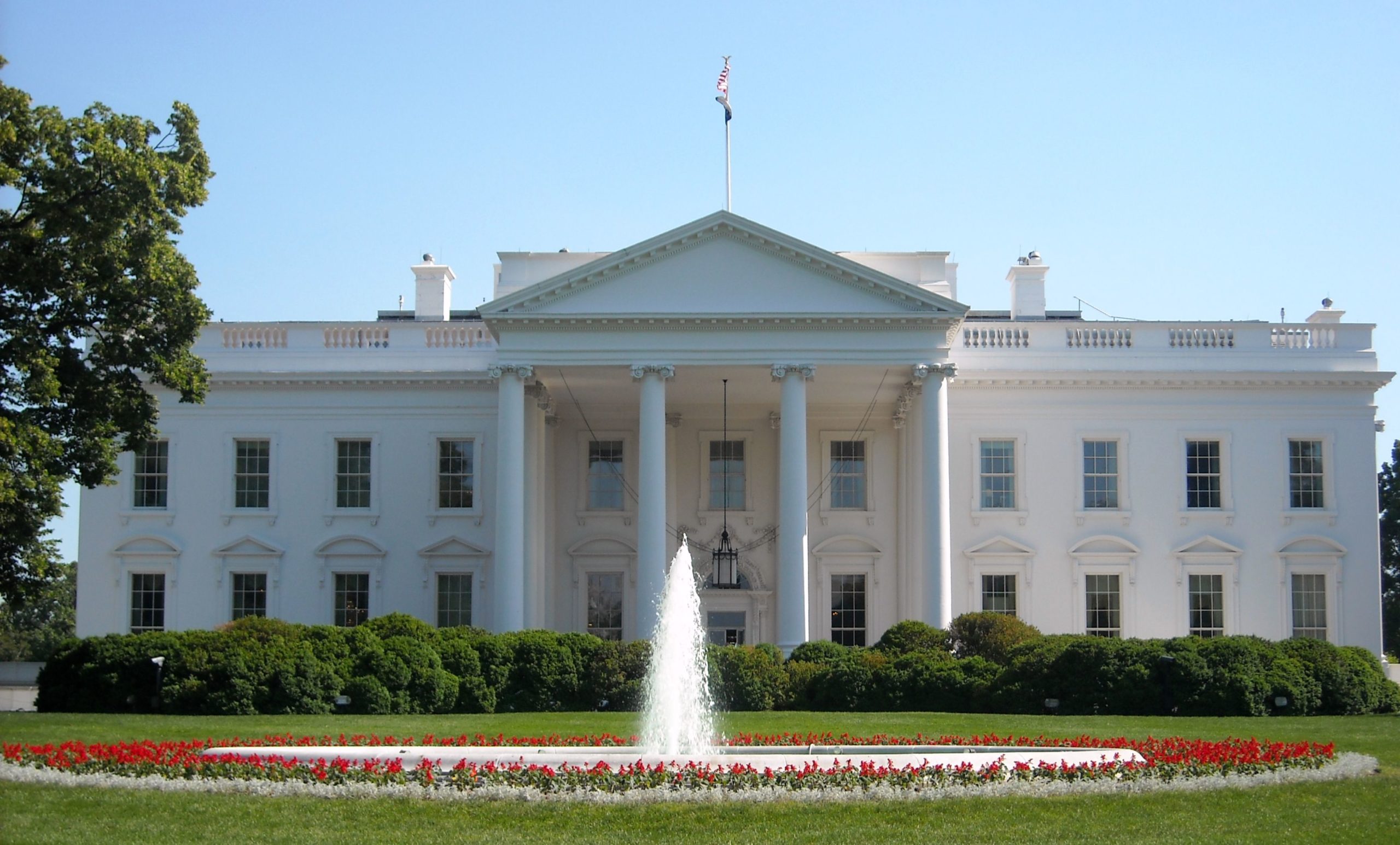 A spokeswoman with the White House’s Office of Science and Technology Policy confirmed that White House officials, including US Chief Technology Officer Michael Kratsios, are set to meet with tech industry representatives and federal agencies “to discuss ways to coordinate on COVID19 response efforts.”

“The White House’s top priority is ensuring the safety and health of the American people amid the COVID-19 outbreak. Cutting edge technology companies and major online platforms will play a critical role in this all-hands-on-deck effort. Today’s meeting outlined an initial path forward and we intend to continue this important conversation,” Kratsios said in an official press release (via Politico).

According to the release, the White House gathered representatives from Amazon, Apple, Facebook, Google, Microsoft, and Twitter. Many of the participants are expected to participate via teleconference.

Misinformation about the virus has erupted online: In one instance the French government stepped in to counter a fake claim circulating online that cocaine cured the virus. Other fake cures include marijuana, coconut oil, and bleach. Amazon has also announced it’s working with state attorneys general to fight a surge in price gouging on its platform after third-party sellers started jacking up the prices of items like face masks and hand sanitizer.

“We’re working in partnership with the Centers for Disease Control, the Department of Health and Human Services, the World Health Organization, and ministries of health in nearly 64 countries to provide people with access to credible information,” a Twitter spokesperson said. “We appreciate the administration’s efforts to convene our government partners and industry peers as we work together to solve this global problem. We’re committed to collaboration, which is key to protecting the public conversation around this critical public health issue.”

The  aforementioned companies have had to react to the virus on the home front as well. Google, Amazon, Twitter, and Facebook have all asked their employees to work from home rather than come into their Seattle and Silicon Valley offices.

In Amazon and Facebook’s case this was after workers at their Seattle offices tested positive for the virus that causes COVID-19. Amazon has also taken the extraordinary step of announcing it won’t penalize its warehouse workers for taking unpaid time off during the month of March.