The White House Should Say “No Backdoors”: Tim Cook 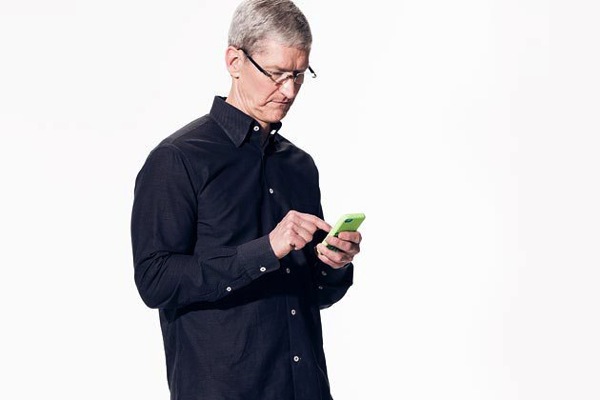 Tim Cook wants the White House to overrule repeated requests from officials such as FBI director James Comey and defend the use of unbreakable encryption, reports The Intercept, citing two sources.

The White House should come out and say “no backdoors,” Cook said.

Replying to Tim Cook’s request, Attorney General Loretta Lynch outlined her point of view on the matter: There is a need for a “balance” between privacy and national security. This balance is the topic of discussion at the tech summit the White House organized inviting high-profile representatives of tech companies such as Apple, Facebook, Twitter, Cloudfare, Google, DropBox, Microsoft, and LinkedIn.

You may recall that there is an ongoing media battle between tech companies and law enforcement agencies on the matter. We’ve seen DOJ official Mr. Cole claiming that a “child will die”, and that the police won’t be able to do anything to trace down the killer, even if they have a phone which could help them in their investigation. The reason: encryption.

The White House refrained from pursing legislation against unbreakable encryption, but the intelligence community’s top lawyer has been quoted as saying that the administration should be keeping our options open . . . in the event of a terrorist attack or criminal event where strong encryption can be shown to have hindered law enforcement,” reports the Intercept.

In previous interviews with various media agencies, Tim Cook has made his position clear: He is strongly against backdoors for the sake of digital security and public safety. Recently, in an interview with Charlie Rose, he said: “We’re America, we should have both.”

The problem is, as noted in the tech summit agenda obtained by the Guardian, that terrorists are using encrypted forms of communications, and that law enforcement agencies are incapable of obtaining the “content of the communication, even with court authorization.”