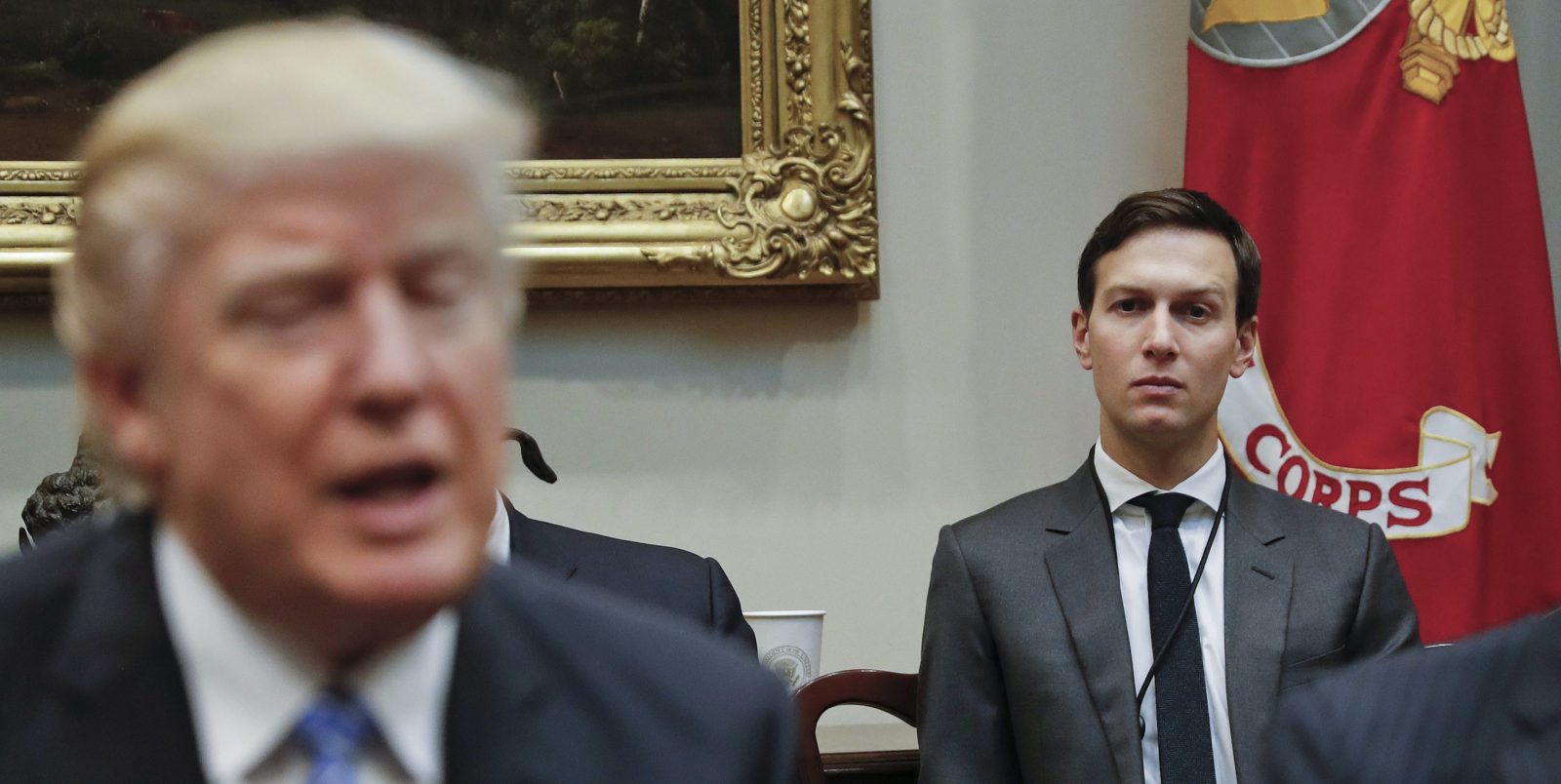 Kushner, on a private call with several major tech companies, announced that the White House will form small “centres of excellence” to aid federal agencies in embracing cloud computing, reads a new report from Recode.

These centers could potentially be staffed by engineers from tech companies, who would essentially serve “tours of duty” in cooperation with Kushner’s Office of American Innovation. Apple CEO Tim Cook has declined an offer to join the advisory council, although Apple is still offering assistance to the White House on related efforts.

“For now, the effort is still early, but the huddle marks the next step for Kushner’s effort to modernize government after Trump convened the chief executives of Apple, Facebook, Google and other Silicon Valley staples at the White House in June — part of the administration’s push that month with ‘tech week,'” reads the report.

As part of Kushner’s efforts to more effectively utilize technology in the US government, Reed Cordish, one of Trump’s top tech aides, said that the White House will continue to increase computer science education. Tim Cook has been a proponent of these efforts, often sharing his opinion that coding should be a requirement in public education.

Trump’s son-in-law is tasked with modernizing information technology systems across the federal government, and in June invited the CEOs of Apple and Amazon to the White House to discuss how to begin this process.