It was generally accepted that the only real difference, aside from the thickness issue, between the white iPhone 4 and black iPhone 4 was the color. However a teardown of the white device reveals a modified camera lens and proximity sensor.

As noted by Japanese Apple blog MacOtakara, a white iPhone 4 teardown reveals that Apple has changed both the camera lens and proximity sensor on the white model. 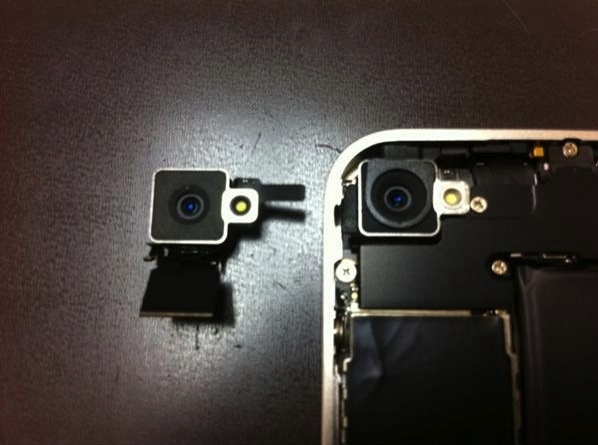 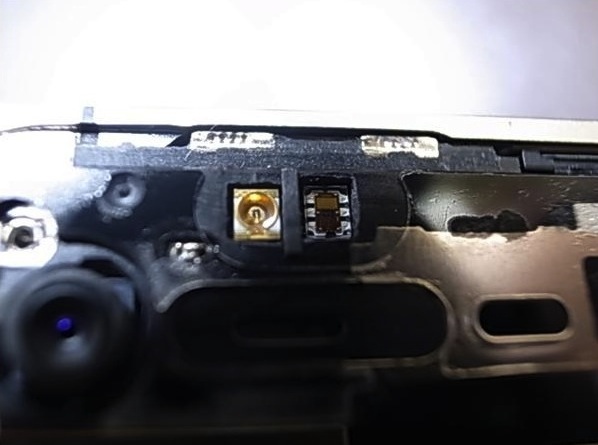 Do these changes make the white iPhone 4 a better device? What do you think?

Rumbleverse, the free-to-play, 40-player Brawler Royale from Iron Galaxy Studios, has just gone live and is now available to download on Playstation, Xbox, as well as on the Epic Games Store for PC and Mac users. We are go for launch! Download and play Rumbleverse for free on @playstation, @xbox, and @epicgames. Be one of...
Usman Qureshi
14 hours ago

Developer Rony Fadel has just rolled out an update for his popular Batteries app for macOS, that makes iOS 16’s new battery percentage appear inside the battery icon on the Mac (via MacRumors). For those who aren’t familiar, Batteries for Mac is an app that lets you view battery percentages for an iPhone, iPad, Apple...
Usman Qureshi
14 hours ago