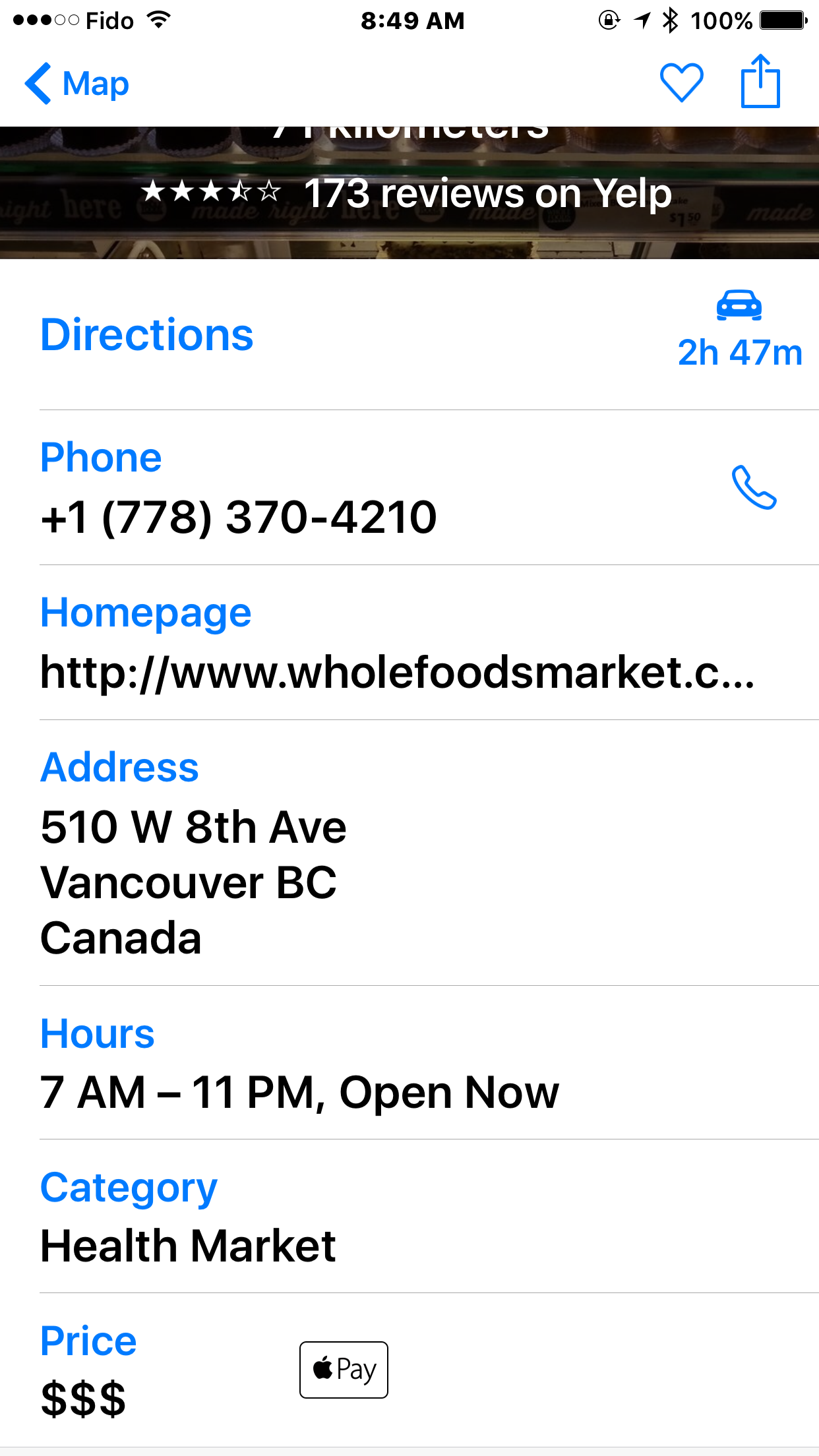 Since the logo is reserved for locations that accept Apple Pay, this could be a hint at Australian and Canadian launches of the anticipated mobile payment platform. 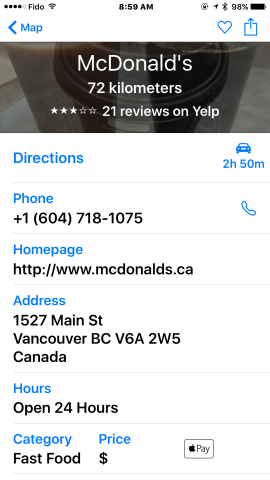 Another major retailer adding the Apple Pay badge is McDonald’s, although you won’t find the logo on every Apple Maps listing.

Considering earlier reports of an imminent Apple Pay launch in Canada, this doesn’t seem to be an error, as two major retailers already have added the badge. Now it remains to be seen when will Apple announce the official launch, as the company apparently looks to enable its mobile payment platform in several countries simultaneously.

South Korea's antitrust regulator, the Korea Fair Trade Commission (KFTC), raided Apple's headquarters in the country earlier this week over allegations that the company is charging more than its sticker 30% commission — 33%, to be exact — on purchases made through the App Store. Local media first reported the raid on Monday, with Foss Patents covering...
Nehal Malik
6 mins ago