Microsoft has partnered with Bitdefender, Lookout, and Ziften to extend the threat detection capabilities of its Windows Defender Advanced Threat Protection (ATP) service across multiple platforms, including macOS, Linux, iOS, and Android. 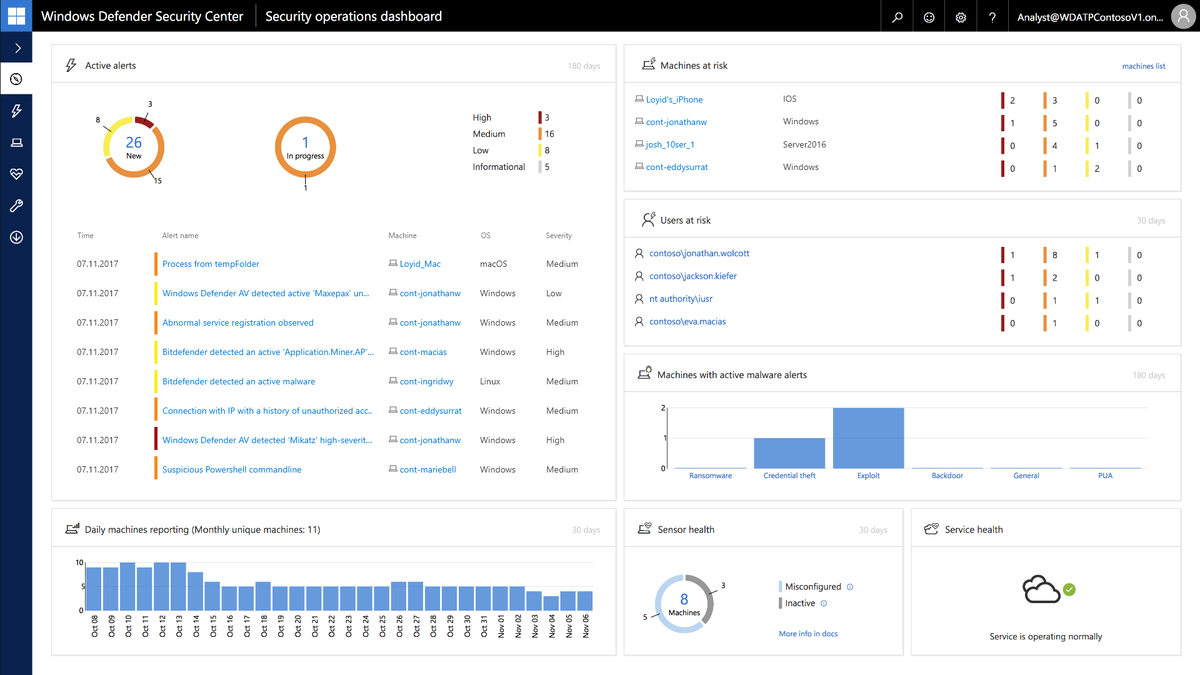 Windows Defender ATP provides a dedicated machine timeline for each device that encompasses event logs for up to six months. The historical data across all endpoints can then be searched to aid in security operations.

Yesterday, Microsoft announced its first three partners: Bitdefender, Lookoutm and Ziften. According to a blog post from Microsoft, these companies will feed any threats detected into the single Windows Defender ATP console.

“Windows Defender ATP provides security teams a single pane of glass for their endpoint security and now by collaborating with these partners, our customers can extend their ATP service to their entire install base,” Microsoft says.

“Bitdefender, Lookout, and Ziften are the first of several strategic partnerships coming for Windows Defender ATP as we continuously expand and innovate with the goal of giving security teams better ways to detect, investigate and respond to cyber-attacks and breaches on their networks,” continues the post.

Bitdefender’s ATP integration is available in public preview status now, Microsoft has confirmed, while Lookout and Ziften plan to launch theirs in the near future.