Last month, it was reported that Apple’s primary manufacturing partner Foxconn is would decide before the end of July on the location of a new display plant based in the U.S., as part of a $10 billion investment the company plans on making in Apple’s home country. Yesterday, the company finally announced its plans to open a new production facility for LCD displays in state of Wisconsin. 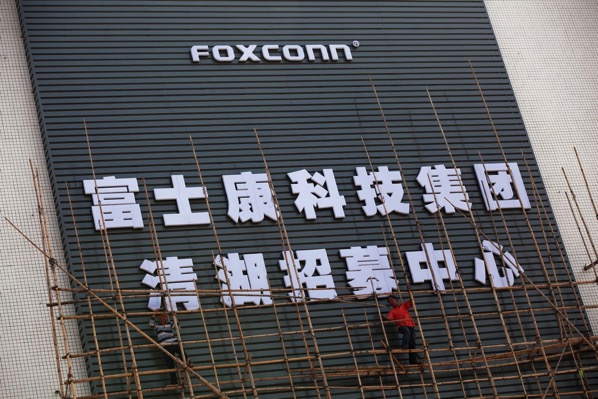 For those wondering how exactly Wisconsin Governor Scott Walker convinced the world’s largest contract electronics manufacturer to set down roots in the U.S., the answer is “lots and lots of tax breaks”. According to The Verge, Wisconsin will offer up to $3 billion in tax breaks to the Taiwanese company over 15 years. Up to $1.5 billion of that tax credit is for job creation, $1.35 billion is for capital investment, and up to $150 million is for the sales and use tax exemption.

Wisconsin says these incentives will cost between $200 million and $250 million a year. Once fully staffed, the government estimates that Foxconn will spend $700 million a year. Still, the facility won’t be operational until 2020, if everything stays on track.

The company and the state of Wisconsin pointed out that the facility’s construction would support 10,000 jobs in each of the next four years, as well as 6,000 indirect jobs. Foxconn would eventually employ 13,000 people with an average salary of $54,000.

Along with investments that Foxconn has already made around the world this year, including in India and China, it now has $27.5 billion worth of commitments, which is more than the flagship company has spent in the past 23 years.