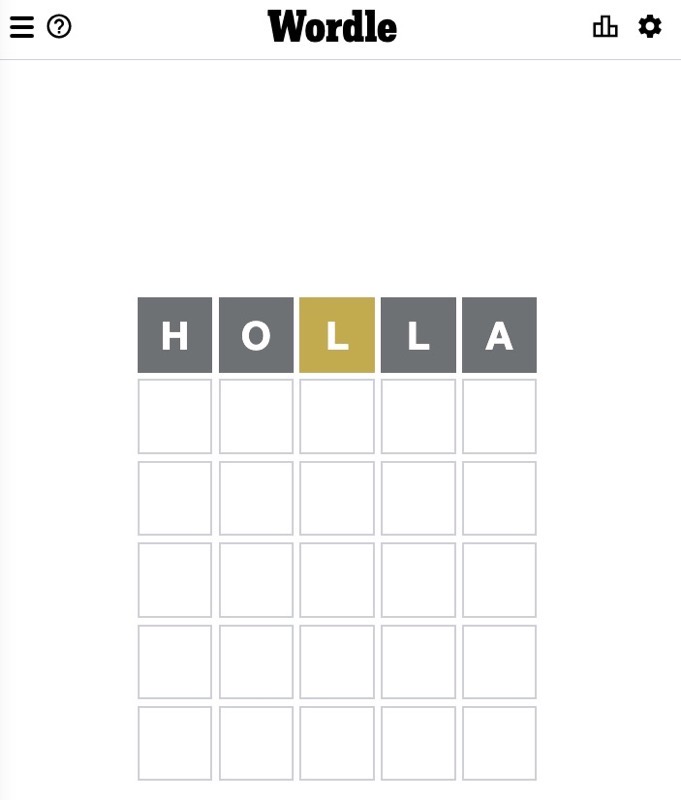 After being acquired by the New York Times at the end of January, the popular game ‘Wordle’ has now officially moved over to its new owner.

Those playing Wordle today may have noticed the original URL from Josh Wardle’s game now shows “nytimes.com/games/wordle” instead of the previous “powerlanguage.co.uk” domain, as the latter now forwards to the New York Times.

Wardle’s popular game sold for “low seven figures” to the New York Times, and according to the newspaper, will “initially remain free to new and existing players.”

The changes today seems to bring a different ‘Wordle’ title font, but win streaks and sharing remain the same. A game menu shows the full slate of NYT games. 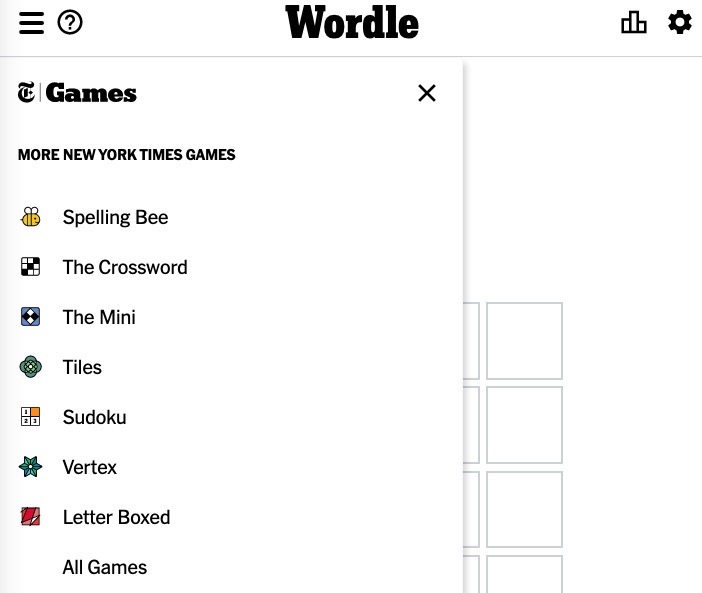 Worlde was originally created as a pandemic game by Wardle for his girlfriend and since launching last November, reached over 300,000 players in two month’s time.

Elon Musk said on Friday afternoon that he will "make an alternative phone" if Apple or Google decide to kick Twitter off the App Store or Play Store, their respective mobile app marketplaces. "I certainly hope it does not come to that, but, yes, if there is no other choice, I will make an alternative...
Nehal Malik
42 mins ago