Words With Friends On Sale For $0.99 [Limited Time]

Words With Friends created by Zynga is a great way to unleash your vocabulary and play the world’s favourite crossword puzzle game. The app is normally priced at $4.99 but is now $0.99 for a limited-time only. Zynga has not said how long the sale will last, so get it while you still can. 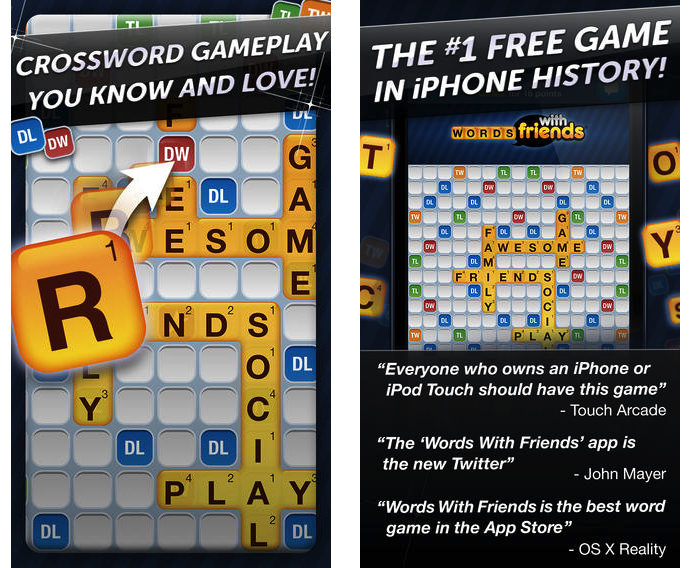 PLAY the word-building puzzle game you know and love

USE your wits and strategize to make the best moves

CONNECT with your friends through in-game chat

ACCESS your game across your iPhone, iPad and/or iPod Touch

Words With Friends is available to download from the App Store.

Apple has launched MLS Season Pass globally on the Apple TV app, ahead of the 2023 season that kicks off on February 25, 2023. An MLS Season Pass will provide fans all MLS and Leagues Cup matches, plus hundreds of MLS NEXT Pro and MLS NEXT games as well. Apple says there’s some free on-demand […]
Gary Ng
14 mins ago

Anker has finally broken its silence on the eufy Security fiasco. eufy is Anker's privacy-centric smart home security brand, which landed in scalding hot water after its always-encrypted, local storage-only surveillance cameras were found to be streaming unencrypted live footage that could be accessed through a simple media player. Responding to many calls for answers...
Nehal Malik
16 mins ago

Today, Samsung has revealed the Galaxy S23 series of devices. During its annual keynote, the company revealed details on the new flagship devices encompassing the Galaxy line. This year, Samsung is pleased to announce the Galaxy S23, Galaxy S23+, and the premium Galaxy S23 Ultra. The new series of Galaxy phones iterates on its predecessors...
Steve Vegvari
37 mins ago