Today, popular to-do list app Wunderlist has relaunched their apps for the iPhone, Android, and Mac.

The new apps feature a cleaner interface with new buttons that allow users to quickly add tasks or lists. Wunderlist has also added support for folders, which the company said was one of its most requested features. 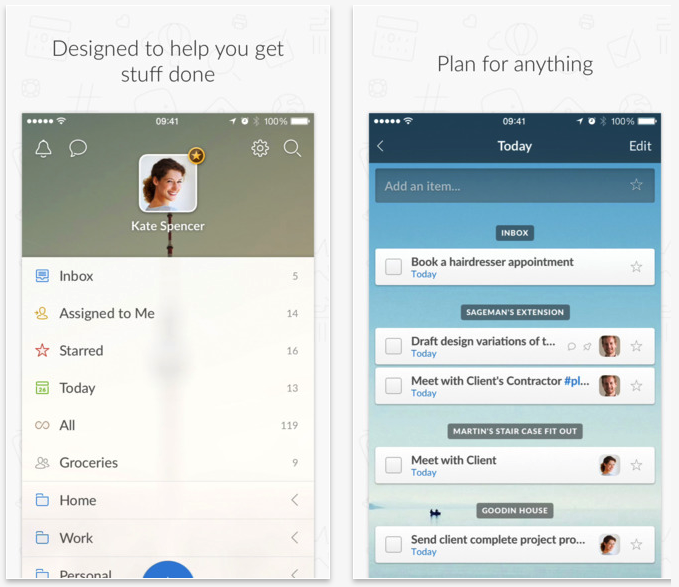 The iPhone version of the app gains a “Quick Add” function, which will automatically add due dates to tasks as they are entered using natural language processing (speech recognition). The company says that this new feature will be rolling out to other platforms in the future.

“The real magic of Quick Add happens when you start typing or speaking. To help you instantly capture your Due Dates and Reminders, Quick Add comes with an intelligent bit of technology that detects phrases like “Monday at 9am”.

Quick Add then automatically creates a Due Date and Reminder for your to-do, so you can go straight back to what you were doing. This smart new feature is available now for iPhone and will be coming to your other Wunderlist apps too.” 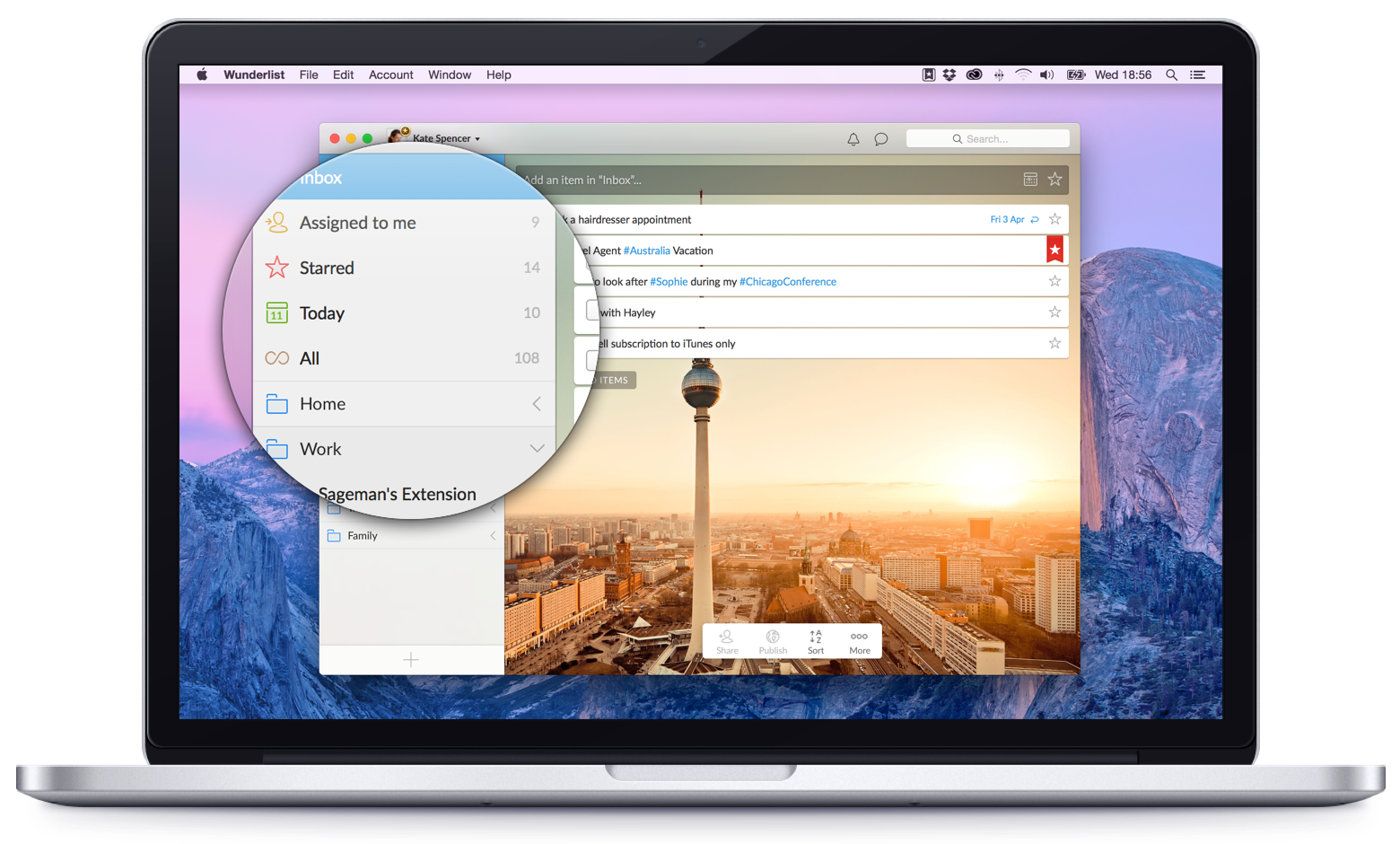 Wunderlist for Android has been redesigned to work better with Google’s Material Design guidelines for Android 5.0 Lollipop. With the addition of the new features to their apps for mobile and OS X, the company is looking to turn the simple to-do list app into more of a virtual assistant.

Wunderlist for iPhone is available as a free download from the App Store. The app requires any device running iOS 7 or later and has been optimized for the iPhone 5, 6, and 6 Plus. The iPhone app contains in-app purchases which range from $5.79 to $57.99. The Mac and Android apps are available for free from their respective app stores.