Apple has kicked off WWDC 2012, the world’s most highly anticipated tech-events of the year, with a bang by introducing an all new next generation Retina display 15″ Macbook Pro in addition to an updated Macbook Air and Macbook Pro lineup for 2012. At the same time, Apple has shared more details of the upcoming OS X Mountain Lion update, which will cost $19.99 and will available for download to the general public in July. Most of the features have already been revealed in OS X Mountain Lion Developer Preview released earlier, so we’ll only highlight the new features demoed by Apple today. 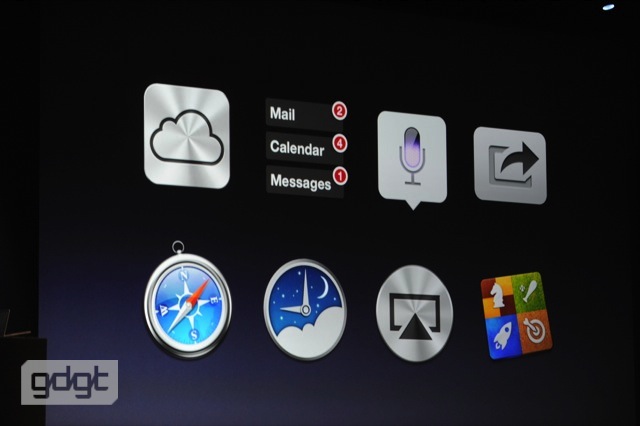 PowerNap is a new feature in OS X Mountain Lion that updates the system while it’s asleep, including App Store apps, system updates, and backups. The feature is “power efficient” meaning it won’t consume a lot of battery. However, it will only work with the second-generation MacBook Air and the new Macbook Pro with Retina Display announced today. 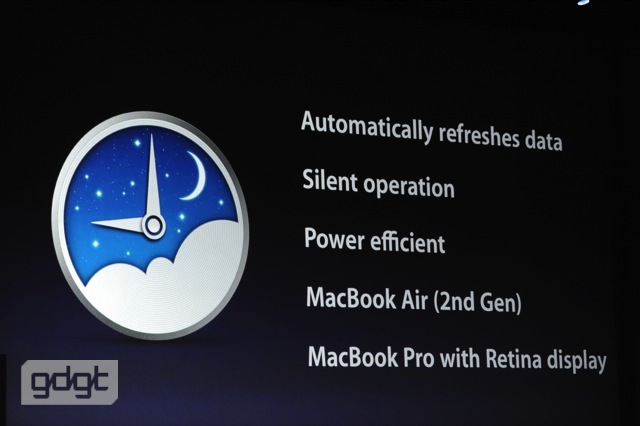 Apple has taken the Dictation feature from iOS 5 and has integrated it into OS X Mountain Lion system wide. According to Apple, it simply works everywhere, even in Microsoft Word. 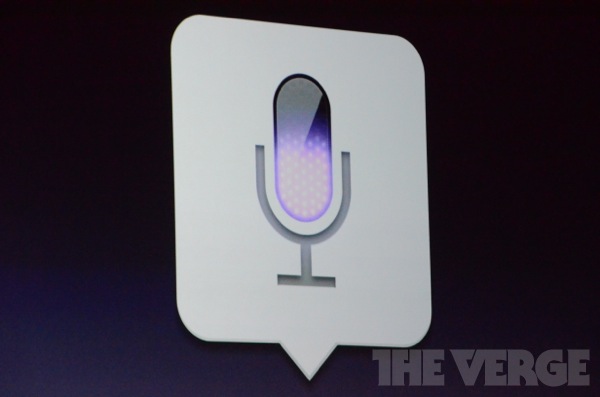 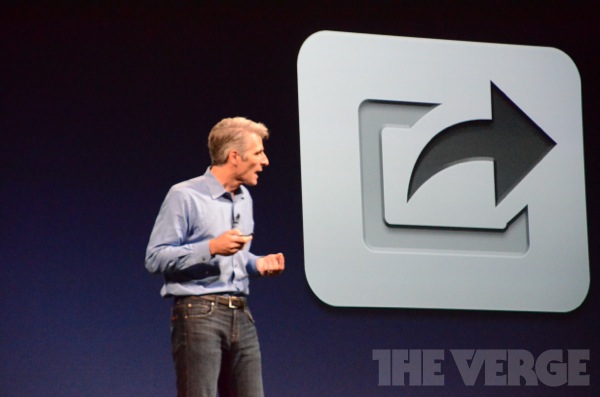 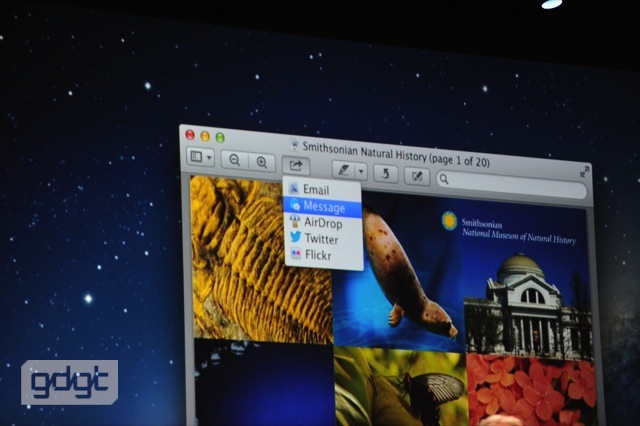 Apple has also added a mute switch for Notifications, a much welcome feature. 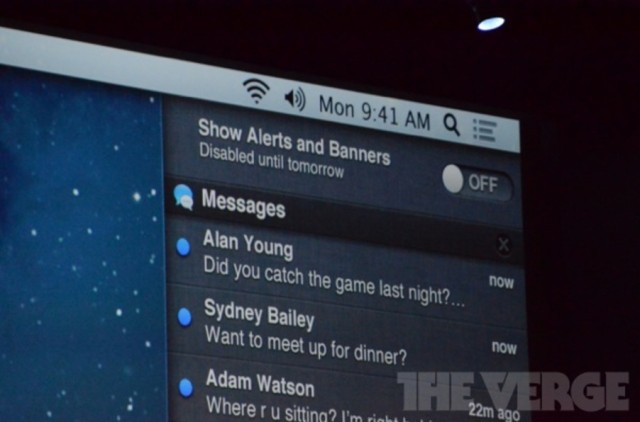 Apple has announced that developers can download a “near-final” build of OS X Mountain Lion today.