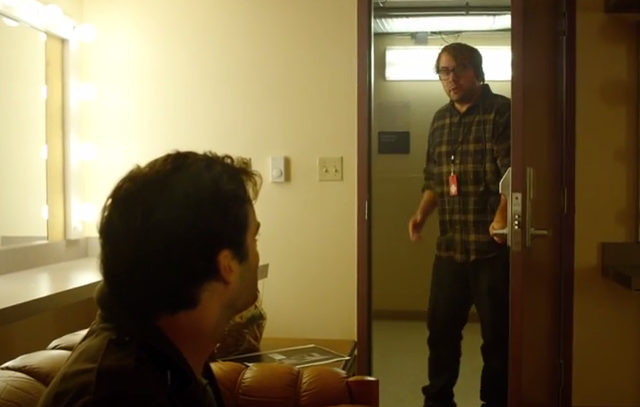 Apple’s WWDC 2015 keynote always opens with an interesting video. This year’s opening video featuring Bill Hader as David LeGary, the director of the show, in a hilarious opening sequence:

A behind the scenes look at the opening number that never made it to WWDC 2015.