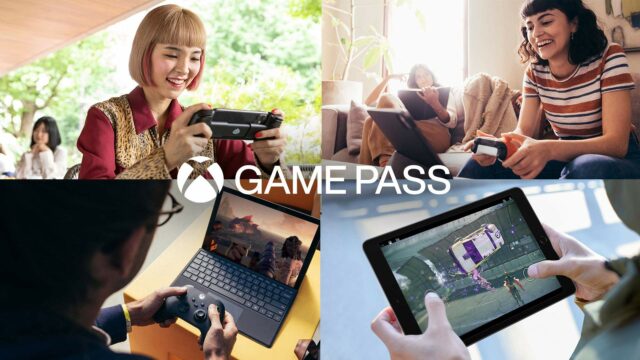 Microsoft has now made the transition to see to it that Xbox Cloud Gaming is fully powered by custom Xbox Series X hardware. This means that its cloud gaming initiative will see faster loading times and improved framerates.

In a new report from The Verge, Microsoft has confirmed that the transition to utilizing Xbox Series X hardware has been complete. Users of Xbox Cloud Gaming may not notice the difference at first glance. As of now, the Xbox Series X will improve the performance of the game while playing rather than improve its graphical fidelity over the cloud.

Xbox Cloud Gaming provides up to 1080p 60FPS as of now. However, Microsoft is planning to one day scale up to 4K streams. It’s uncertain of when that will happen. However, now that Xbox Cloud Gaming is running on Xbox Series X hardware, it’s only a matter of time.

The Verge also reports that Microsoft is planning on delivering a standalone TV app for TVs that would enable players to gain access to their games without a console. Standalone streaming hardware akin to a streaming stick for a TV or monitor is also planned to be on the horizon. This transition to Xbox Series X hardware could be laying the groundwork to see this vision through.

The Roku Channel has shared its list of free movies and TV shows hitting the ad-powered streaming service in Canada for October 2022. Check out the full list below Movies The Death and Life of John F Donovan The Intruders Mama Rhymes for Young Ghouls Wolves The Woman In Black Alaskan Nets The Delinquent Season […]
Gary Ng
41 mins ago