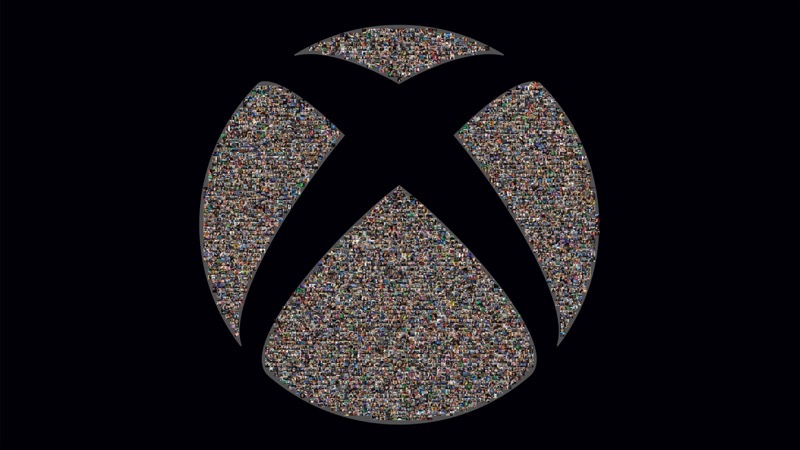 Microsoft launched its new Xbox Series X and Series S earlier this week on Tuesday, and since then, the company has said the debut has been “the most successful” in its history.

“Thanks to you, the launch of Xbox Series X|S is now the most successful debut in our history. While we missed the emotional spark of being together with you in person, it was incredible to celebrate a new generation of gaming with the millions on our celebration livestream and everyone who participated in our global launch across 40 countries,” said Liz Hamren, Corporate Vice President, Gaming Experiences & Platforms, in a company blog post.

Hamren says the new Xbox Series X and Series S sold more than any previous generation, with Series S “adding the highest percentage of new players for any Xbox console at launch.”

As for Xbox Series X and Series S stock, Hamren says they are “working tirelessly with our partners around the world to bring as many new consoles to as many of you as possible over time.”

“Your early reaction and excitement for the next generation of Xbox has us feeling grateful and energized to continue building the future of gaming with you. On the behalf of Team Xbox: Thank you,” concluded the executive.