You Can Now Buy the Xbox Series X, Series S in Canada 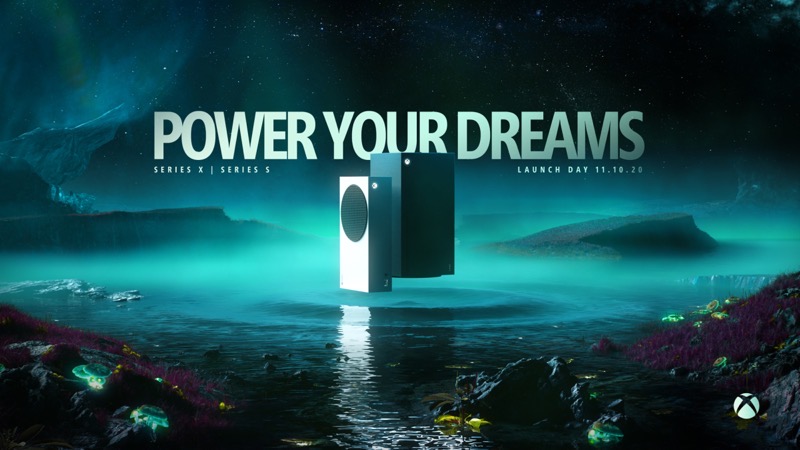 Microsoft has launched sales of its Xbox Series X and Xbox Series S in Canada today, now available for purchase:

The future of gaming starts today with the launch of Xbox Series X and Xbox Series S, bringing the most performant, immersive and compatible next-generation console gaming experiences to players around the world. The launch of these next-generation consoles is the continuation of our vision of an entirely new future for players – one that puts you and your friends at the center of your gaming experience.

You can buy the Xbox Series X and Series S in Canada online only today at the following retailers…however, stock may be very hard to find:

Oh Canada! A special message from @XboxP3 to you, our biggest fans, as we kick off the next generation of Xbox. pic.twitter.com/unnUvZjcKA

Click here to check out our Xbox Series S unboxing and review by our resident gaming expert, Steve Vegvari.