Continuing its streak of shamelessly copying Apple, Xiaomi’s latest effort is an Apple Watch ripoff called the ‘Mi Watch,’ the company’s first real, feature-complete smartwatch that looks strikingly similar to the Apple Watch, down to the digital crown on the side (via Mashable). 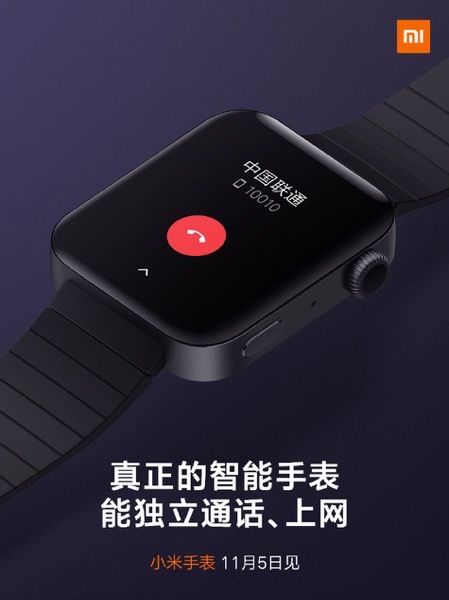 Xiaomi’s Mi Watch will be slightly less rounded and somewhat thicker than Apple’s latest Watch 5, and will come equipped with Wi-Fi, GPS, and NFC chips, as well as a Qualcomm SoC. Alongside a crown button, the watch also features another press button on the right side. 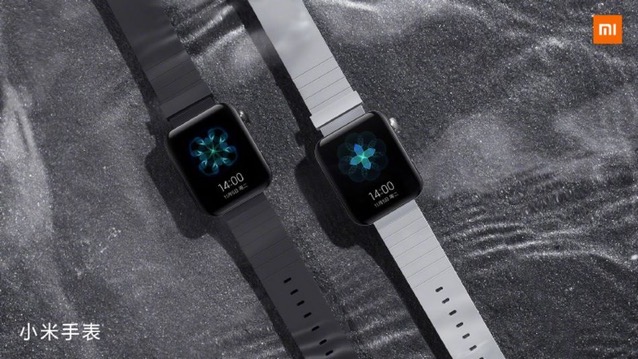 The watch will also support an eSIM so users will very likely be able to make phone calls on the device too. The company is expected to unveil the Mi Watch at its upcoming media event on November 5.