Xiaomi has just shown off its latest fastest charging technology, which the company claims sets a world record for both wired and wireless charging speeds. 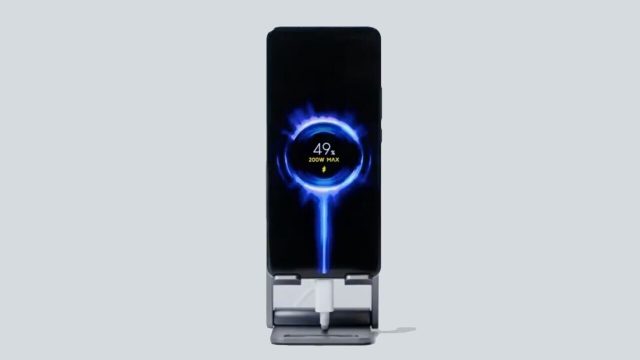 Now, Xiaomi has just regained the top spot, and by a huge margin.

Xiaomi says its new HyperCharging solution can charge a 4,000mAh battery with a wired charger in just 8 minutes or in 15 minutes with a wireless charger, reads a new report from The Verge.

Charge up to 100% in just 8 minutes using wired charging and 15 minutes wirelessly! #XiaomiHyperCharge

Too good to be true? Check out the timer yourself! #InnovationForEveryone pic.twitter.com/muBTPkRchl

The company demonstrated a modified Mi 11 Ultra charging over a 200W wired charger. The video showed the phone reaching 10 from 0% in just 44 sec, 50% in 3 minutes, with the full charge coming in at just under 8 minutes.

Currently, these are both concept stage chargers, but given how charging tech is moving in the industry, it won’t be surprising to see them in consumer products soon.

Earlier this year, Vivo released the iQoo7 with a 120W charger in the box that can charge the phone from 0% to 100% in just 15 minutes.