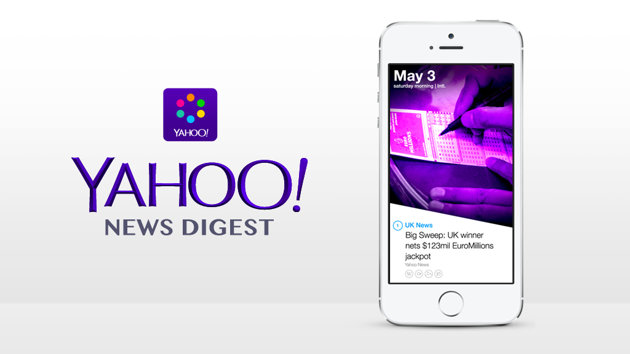 Co-lead of the Canadian News Digest team Chase Kell says that its an honour to receive recognition for the app because he believes everyone can benefit from it.

“I love how the Yahoo News Digest has dared to do something different. In the past it was all about simply getting all of your content onto the mobile platform, and I’m proud to work on a product that is attempting to reinvent the way mobile content is consumed.”

“The News Digest is a testament to Yahoo’s pledge to create unique products that inform, entertain and delight users. It’s an honour for our peers to endorse that.” 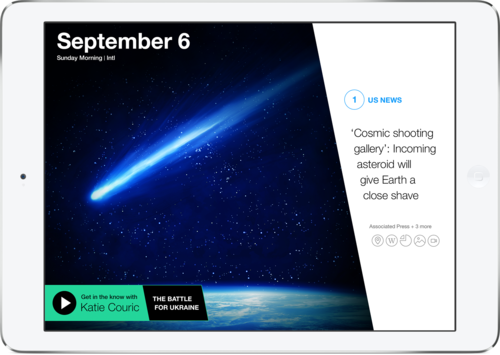 The app first debuted for the iPhone in January in the U.S. and launched in Canada in May. The company updated the app in September to support the larger screen of Apple’s iPad. Yahoo also received an Apple Design Award for the news app earlier this year.

Yahoo News Digest for iOS is available as a free download from the App Store. The app requires a device running iOS 7 or later and is optimized for the iPhone 5, 6 and 6 Plus.