In an official press release, Yamaha has confirmed that beginning this month, 15 of its home audio products, including a sound bar, wireless speakers, and AV receivers, will receive Apple AirPlay 2 support following a firmware update. The update will also add eARC (enhanced audio return channel) functionality to 23 of its industry-leading AV receivers. 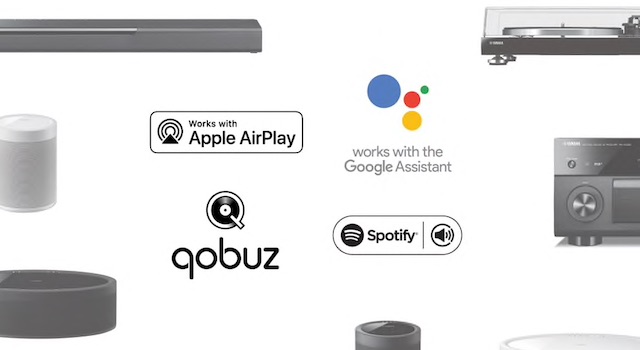 “With these firmware updates, we’re giving our customers more choices for how they enjoy their favourite music and audio content,” said Alex Sadeghian, director, Consumer Audio, Yamaha Corporation of America.

Additionally, over 70 Yamaha audio products will gain support for Actions on Google through an update to the Yamaha MusicCast app. Owners will be able to use their Google Home, Android or iOS devices with the Google Assistant app to control their Yamaha home theatre with voice commands, link rooms hands-free, adjust volumes and more.

AirPlay 2 support will be coming to the following Yamaha series/models: