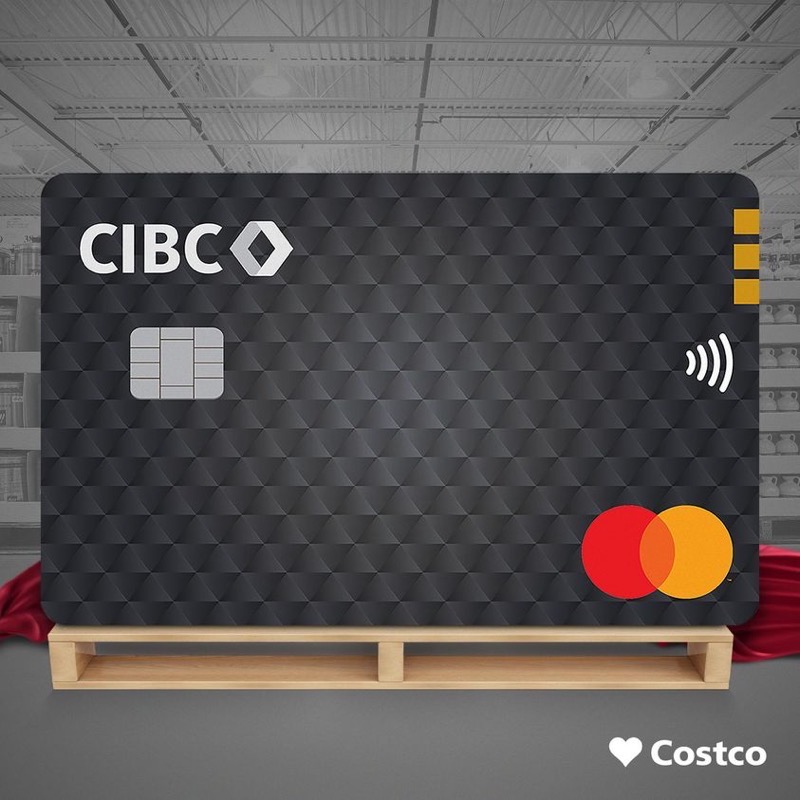 CIBC has officially launched its new Costco Mastercard in Canada, as announced by the wholesaler on Monday, with applications available online and at Costco warehouses.

The CIBC Costco Mastercard offers up to 3% cash back (1% cash back at Costco) and has no annual fee. CIBC says you’ll be able to redeem your annual Costco cash back gift certificate digitally using the company’s banking app, or print it via the web through online banking. Gift certificates will be issued in January statements.

As for insurance benefits, the CIBC Mastercard includes up to $1,000 in mobile device insurance for repair or replacement coverage, when you purchase an eligible device with the card. Extended warranty insurance also adds an extra year of an OEM’s warranty when purchased with the card. This might be handy for your next iPhone purchase.

Your Costco membership card will be shown on the back of the CIBC Mastercard so you don’t need to carry two cards.

Last fall, CIBC announced it would be taking over Costco Canada’s Mastercard portfolio from Capital One. The transition last week resulted in some headaches for existing Capital One customers.