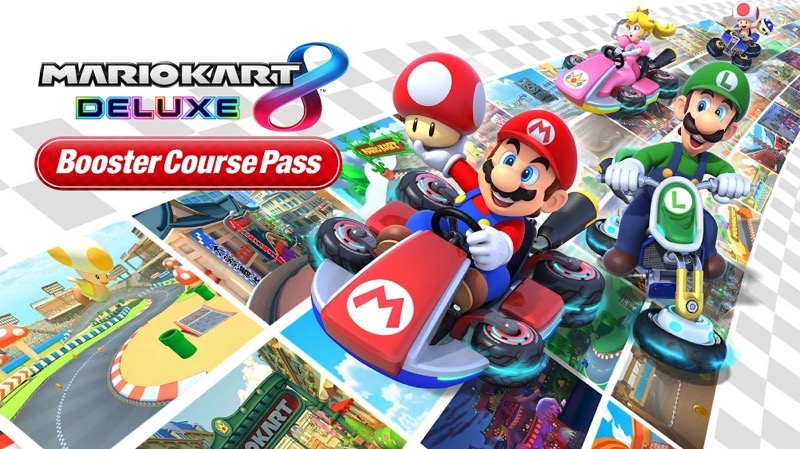 Last month’s Nintendo Direct presentation announced a new Booster Course Pass would be arriving for Mario Kart 8 Deluxe for the Switch, and as of today, you can now purchase and play the new courses.

Nintendo says there will be six waves of 8 courses for download, starting today March 18, until the end of 2023.

Booster Course Pass will appear in the online course selection for Worldwide and Regional races starting on March 22, 2022, says Nintendo.

The Mario Kart 8 Deluxe Booster Course Pass costs $32.99 CAD in Canada from the Nintendo eShop, but is free if you have an active Nintendo Switch Online + Expansion Pack membership.