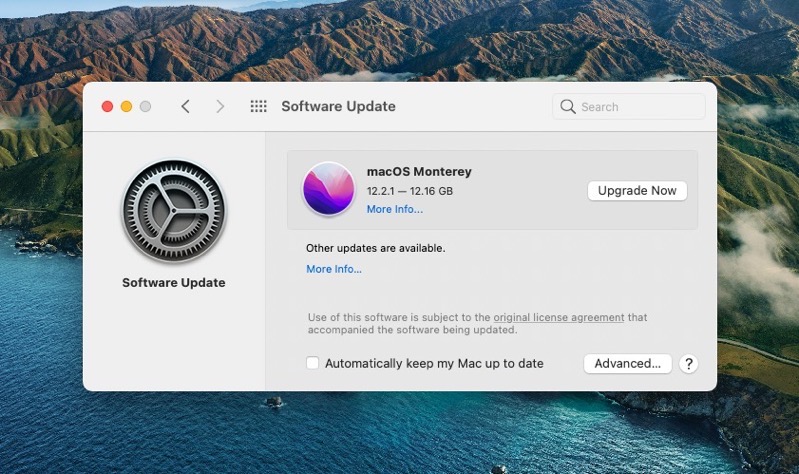 MacOS Monterey 12.2.1 fixes a Bluetooth bug that was causing battery drain, while watchOS 8.4.2 says it includes “security updates and bug fixes for your Apple Watch.”

You can update your Mac by going to Apple Menu > System Preferences > Software Update.

You can update your Apple Watch by launching the Watch app on your iPhone, then heading to Settings > General > Software Update.