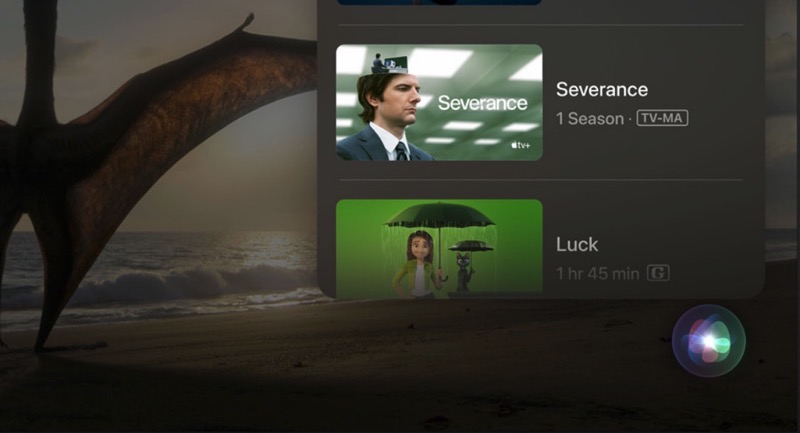 For watchOS 9.1, it includes the following improvements to go with bug fixes:

“Siri on Apple TV features a complete redesign, and will be able to recognize each user’s voice, so they can easily access their movies, shows, music, games, and apps, and pick up where they left off. By using the Siri Remote and asking “What should I watch?” users can get tailored recommendations,” explains Apple.