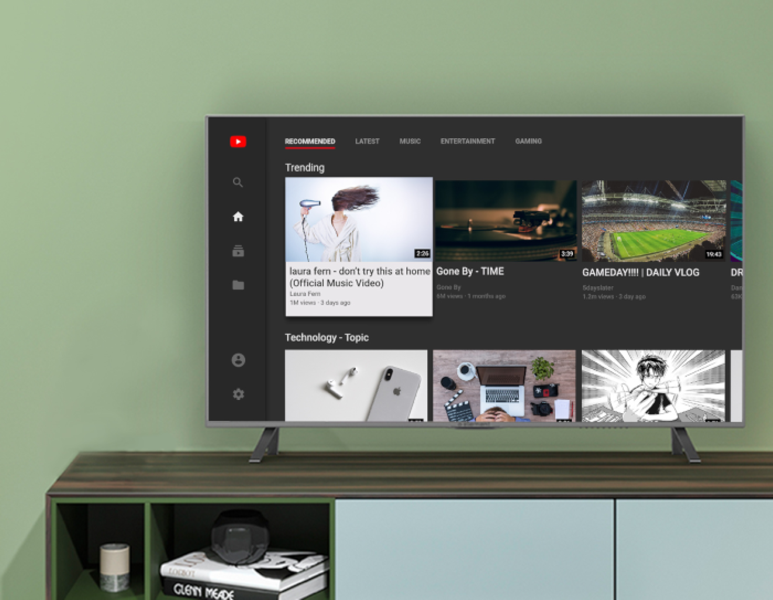 How to download YouTube on Fire TV? It should be available under the ‘Your Apps and Channels’ row. The new YouTube app also gets expanded Alexa controls to pause, play, rewind, fast-forward with their voice.

Once you open the app for the first time you’ll be asked to automatically download the app. Once the app is installed you can launch it by saying “Alexa, open YouTube”. The app supports videos in 4K HDR at 60 fps on supported TVs and streaming media players.

Here are other ways to control YouTube with Alexa:

For Chromecast and Android TV, the Prime Video app now brings all of Amazon’s originals to your devices including 4K titles, plus over 12 Prime Video Channels, which recently launched in Canada.

To use Chromecast on Prime Video, head to the App Store or Google Play Store to download the latest version of the app. The Prime Video app is rolling out today to Android TV smart TVs, set-top boxes and streaming devices.