YouTube Canada has shared a list of the most popular videos viewed this year in the country. 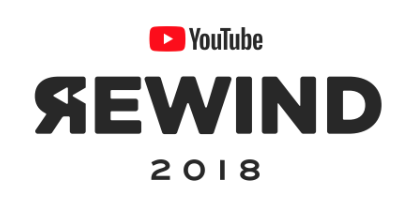 Canadian artist Drake, along with Cardi B, dominated Canada’s Top Music Videos, while Kylie Jenner’s video ‘To Our Daughter’ was the top trending video in Canada.

The annual YouTube Rewind 2018 recap video is set to be released today at 10AM PT/1PM ET, which will again feature cameos from the most popular YouTubers. We’ll update this post when the video goes live.

Below are lists of the most popular videos on YouTube in Canada of 2018:

The European Parliament has successfully voted on a proposal that sees the enforcement of USB-C adoption. As such, consumer electronic devices such as smartphones and wireless headphones are required to implement USB-C charging ports by the end of 2024. Therefore, Apple is forced to transition away from its Lightning connectivity in both its iPhone and...
Steve Vegvari
8 mins ago