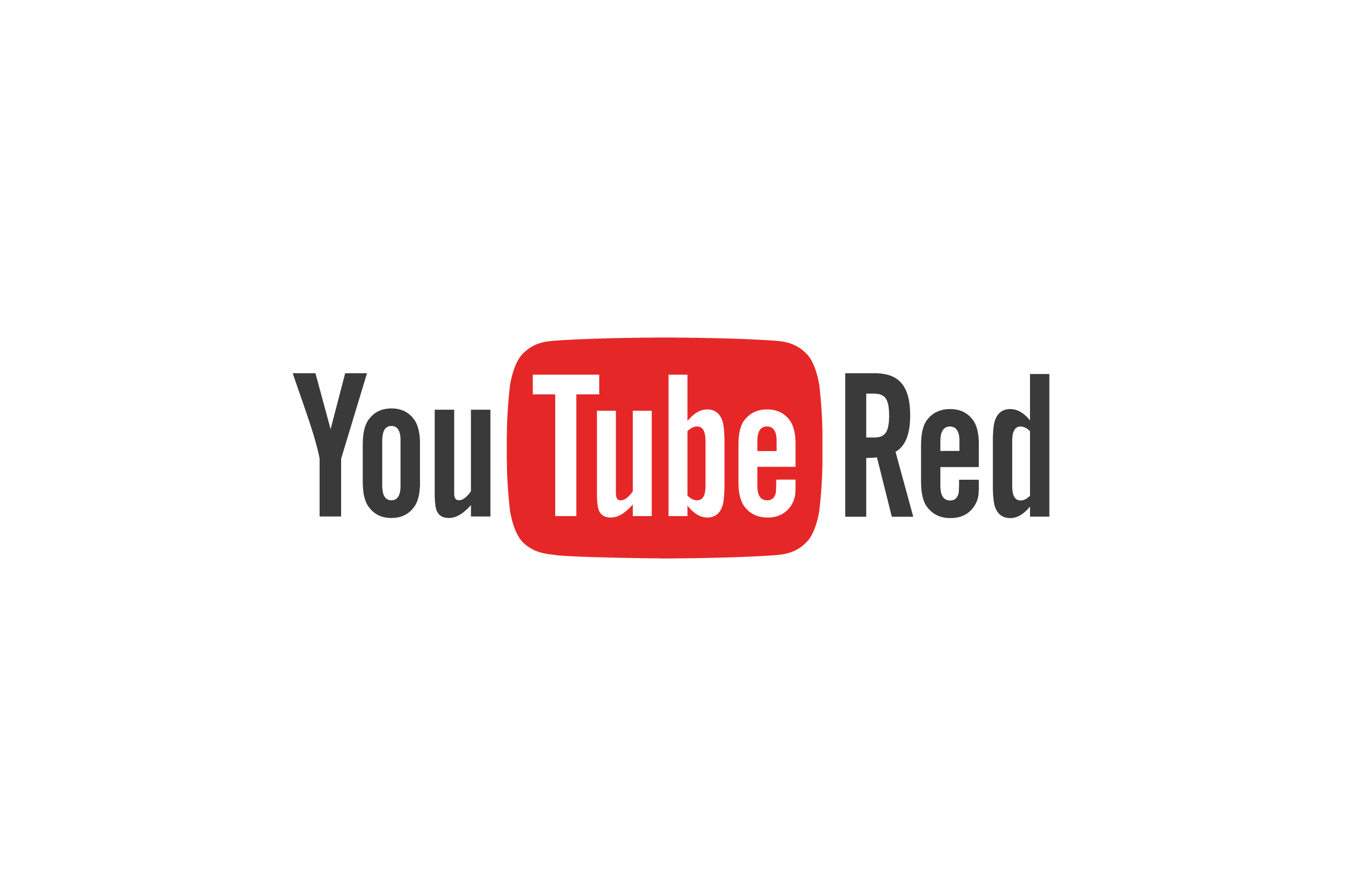 Google-owned YouTube announced YouTube Red today, a new service that will offer ad-free versions of all available YouTube videos alongside exclusive content from some of the top creators and access to music streaming. Of course, this comes at a price: $9.99 per month, starting October 28. The service is currently limited to the US.

“Consumers are embracing paid subscriptions for ad-free content at an incredible pace,” Robert Kyncl, YouTube’s chief business officer, said at a press event in Los Angeles Wednesday. “[This] marks an evolution in our desire to give fans more choice and features that they love.”

Subscribers will be able to save YouTube videos for offline viewing, listen to videos while multitasking, and access Google Play Music and a new app called YouTube Music, which offers a Pandora-like experience. Of course, there will be an ad-supported free version of both apps if you aren’t willing to pay that monthly fee.

The fact is, during the past decade (or more), YouTube has become the place to go to for free videos. Now, as it has become a huge repository of videos, Google wants to make it profitable — despite generating $4 billion in revenue over the past year, the WSJ says YouTube isn’t profitable-

Now, for same price you pay for a Netflix, Amazon Prime Instant Video, or Hulu subscription, you can get two services — a music and video subscription.

Is this something you’ll jump on, or do you prefer the ad-supported version?