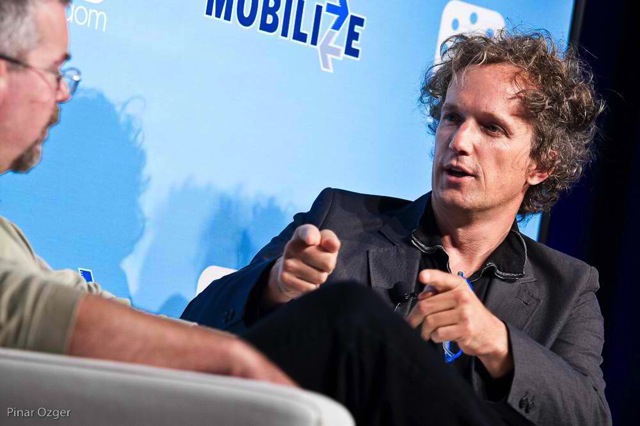 Yves Behar, one of the world’s most influential designers and entrepreneur from Switzerland, has shared his views regarding the Apple Watch, which was unveiled earlier this week at a special media event by Apple alongside the iPhone 6 and iPhone 6 Plus at the Flint Center for the Performing Arts in Cupertino. According to Om Malik, his views on watches are totally “worth your attention”.

“In typical Apple fashion, they’re coming out with something that’s desirable and has style. Everything Apple has done in the last six years has been an evolution of their design language. If you look at watch companies, they do exactly the same thing: They own a visual style, and they stay with it for a hundred years. It doesn’t mean I find the watch exciting—I find it right.” Yves Behar, designer of many watches.

Behar, who works with clients like General Electric, Swarovski and Prada among others, currently runs the design firm Fuseproject and is also the chief creative officer for Jawbone. He was also named one of TIME Magazine’s Top 25 Visionaries from the last decade.

In contrast to what Mr. Behar has said about he Apple Watch, the head of luxury watch brands Tag Heuer, Zenith and Hublot believes the watch is “too feminine” and its design will not stand the test of time. Well, whose thoughts would you take more seriously?