As self-quarantining in the face of COVID-19 continues, many people have begun socializing via apps: organizing online happy hours, game nights, TV watch parties, and more. 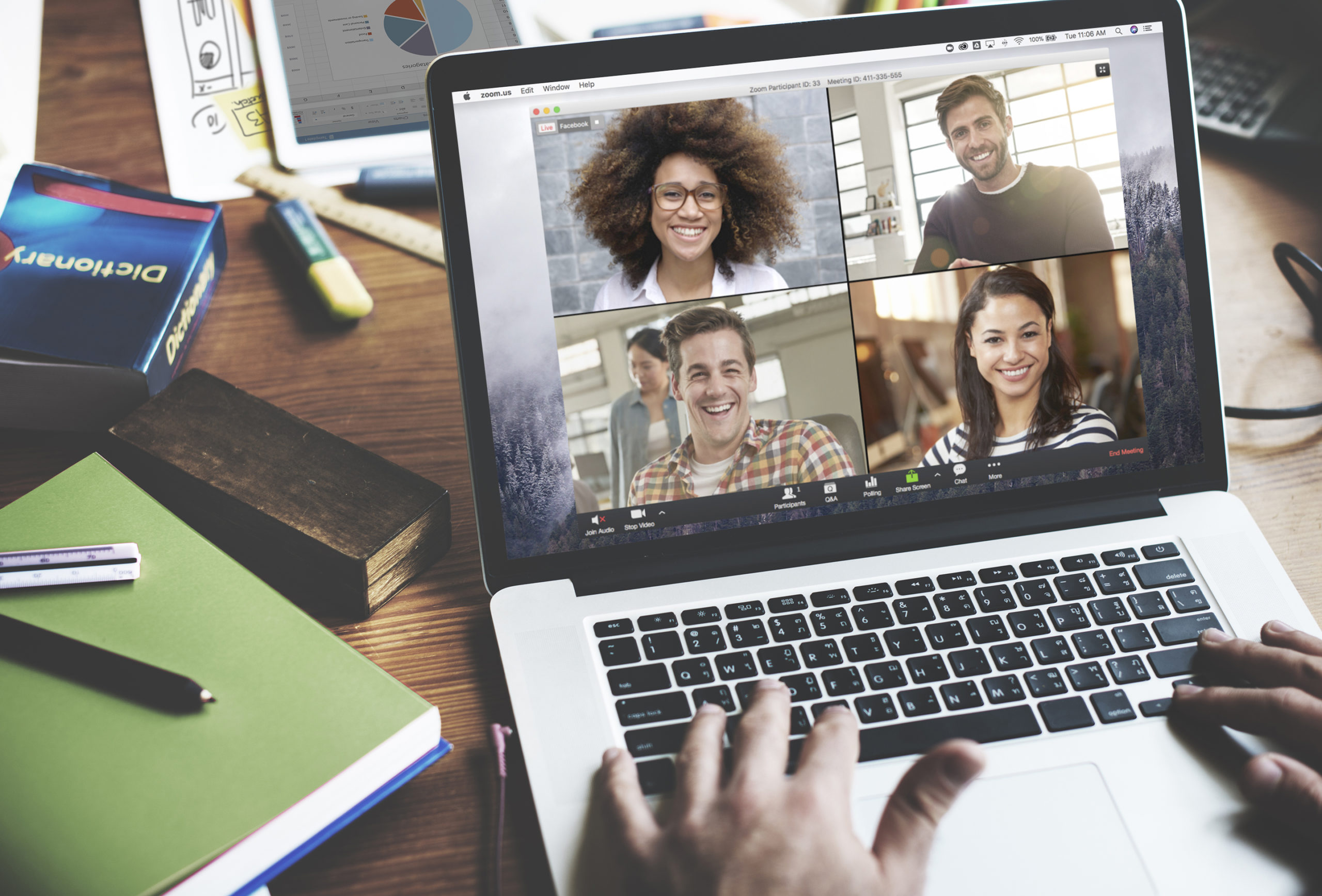 From friends using browser extensions and conferencing apps to hang out together, to piano bars delivering virtual livestreams to their patrons, platforms like Zoom, Google Docs, and Netflix are no longer about work, organization, or entertainment — they’ve become tools for our reconfigured socialization.

According to a new report from Venture Beat, data has revealed that since the onset of February, several video-calling apps such as Zoom, Houseparty, and Marco Polo were widely downloaded from both Google’s Play Store and Apple’s App Store. It was also observed that several apps were downloaded more in March, with the latest worldwide coronavirus infected cases crossing the half-a-million mark.

Other apps that provide video calling also saw a steady increase. Popular social media app Snapchat witnessed an increase in engagement time between March 1 to 14 in countries such as South Korea, Japan, and Italy amidst the coronavirus pandemic. Another video calling app, Marco Polo, witnessed solid traction as the app’s daily downloads jumped from 12,674 on February 15 to 73,395 downloads on March 25.

Microsoft also announced that its collaboration and conferencing app Teams gained more than 12 million daily users between March 11 and March 18. This was a 37.5 percent jump as more people worked from home during the coronavirus outbreak.

So whether you’re organizing an outbreak response or just catching up with friends and family, all of these apps in their varied uses are doing one very important job: bringing us together in a strange time. A strange time, indeed — but a great time to expand the way we use technology, and the way we think about what it means to connect.