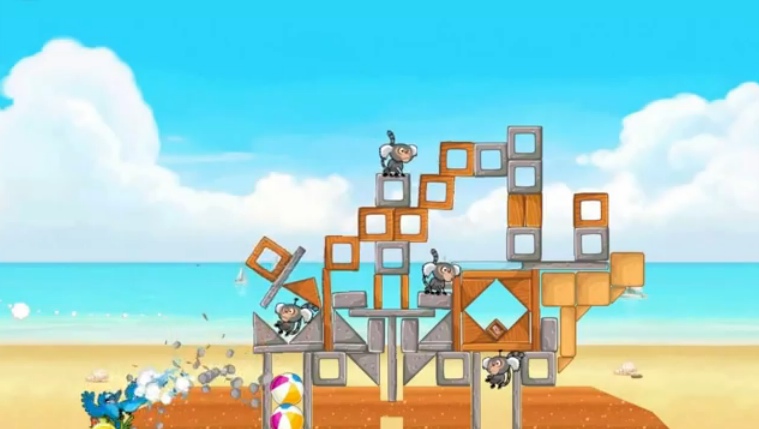 Rovio continues to build on the success of its Angry Birds franchise. Angry Birds Rio was a partnership to promote Rio, a movie by 20th Century Fox. Fans of this version will be happy to note an update is coming titled ‘Beach Volleyball’.

If you’re a big fan of Angry Birds, you’re going to enjoy this free update. Check out the trailer below: