Have you ever heard of the LOMO LC-A camera? If not, it was a camera developed in the old Soviet Union around the 1980’s and since then has spawned a world-wide fan-base with a proactive organization called the Lomographic Society. The camera has become extremely popular due to its ability to take obscure photos and it promotes taking unplanned photos whenever you want.

Well now you can get your very own LOMO LC-A Camera in your iPhone with the LOMO Camera app!

LOMO camera is a camera application that adds various photo effects to your taken photographs. The primary effect that is added by the app is the ‘LC-A Original Camera’ effect which mimics the way a photo would have looked if it was taken by the LOMO LC-A camera. This is the primary feature of the application.

The other effects that are included are Redscale Film and Black and White. Redscale simply adds a light shade of red over the photo which drains out any colors that were present. Black and White, as you can guess, simply turns the photo black and white.

Check out my photos below for an example (Original, LC-A, Redscale, Black/White): 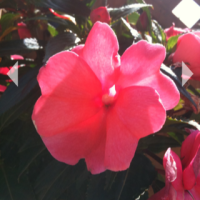 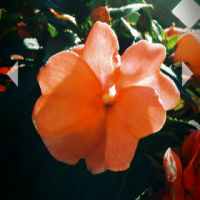 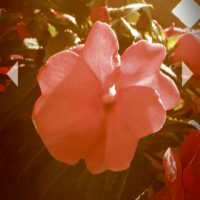 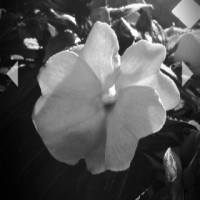 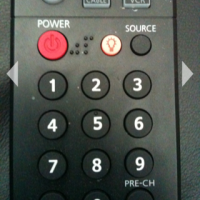 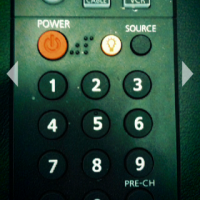 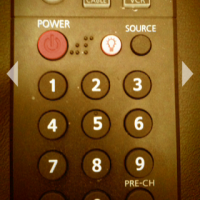 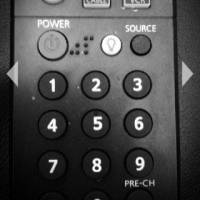 The app has a very clean and easy to use interface. Once your start the app, you can take your photo from within the app and the above effects are applied automatically. After the photo is taken, you can scroll through your original photo, as well as the above three effects. From here you can save the four new photos or take another photo.

Also, a newly added feature is the ability to select an existing photo in the iPhone photo album and load it into LOMO camera. Once you choose your existing photo, the same three effects (LC-A, Redscale, Black and White) are applied to the picture. So you do not necessarily need to take a photo to achieve the effect results.

I found the app to be very useful and easy to use. It has brought new life to my iPhone camera by being able to take random pictures and easily applying the effects to produce neat and obscure photos. Before LOMO Camera, I rarely used my iPhone camera, despite it being 3MP and having video recording.

You can pick up LOMO Camera in the iTunes App Store for $2.99.

As a little fun, here are the 10 Golden Rules of LOMO:

1.) Take your camera everywhere you go

3.) Lomography is not interference in your life, but part of it

5.) Approach the objects of your Lomographic desire as close as possible

8.) You don’t have to know beforehand what you captured on film