Last week Apple quietly announced a new iPhone 6 supported Lightning Dock, priced at $49 CAD ($39 USD). We received our dock earlier this week and below are images of what it looks like: 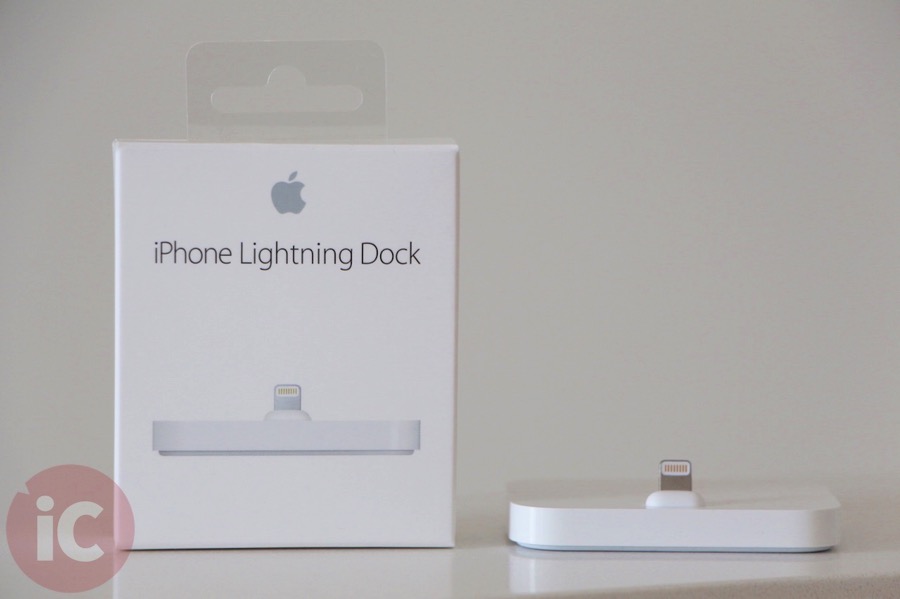 As you can see the Lightning connector protrudes via a little bump, to allow for compatibility when your iPhone is in a case (such as the Apple Leather Case, which is supported). 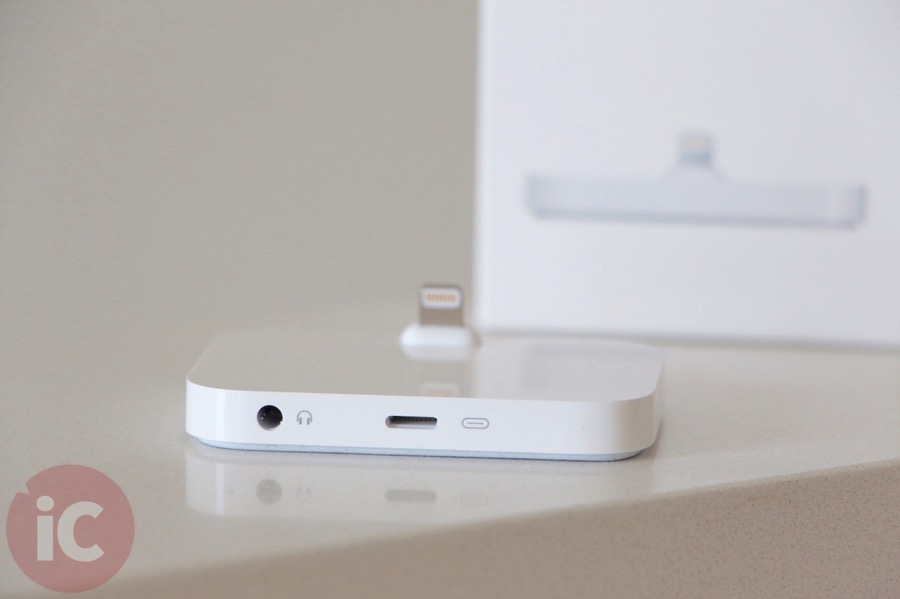 Since the Lightning plug is raised, some asked me on Periscope (during my unboxing there) how strong it was and whether I would be worried it could snap off. I tried to bend the plug but it didn’t move much, so I wouldn’t worry about it breaking off. I was able to fit my iPad Air on the dock, but it wasn’t very sturdy at all (one bump and it tipped over). 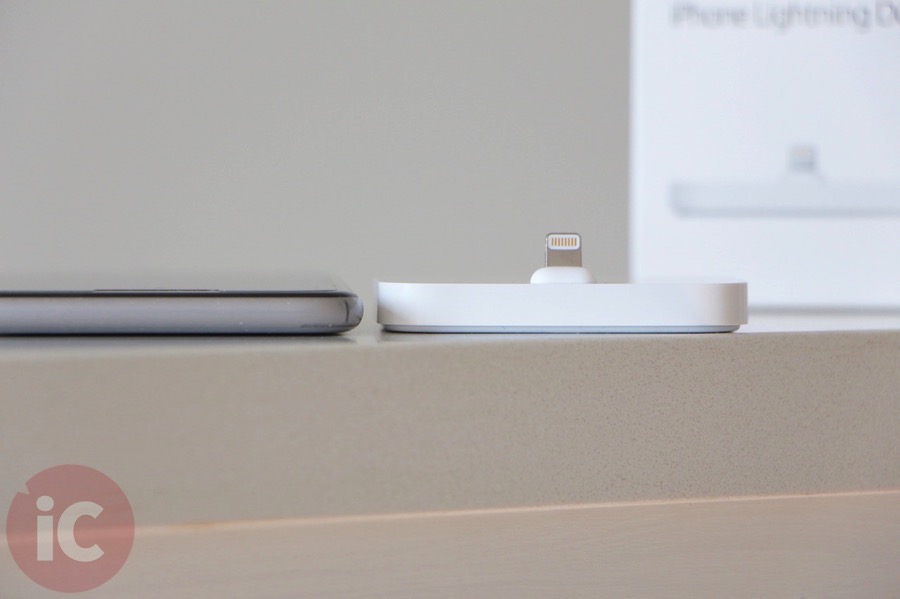 Overall, the dock is very slim (slightly thicker than the iPhone 6 Plus) and has a decent weight to it. It also passed the sleepy one-handed insertion and removable from bed (the most important test). 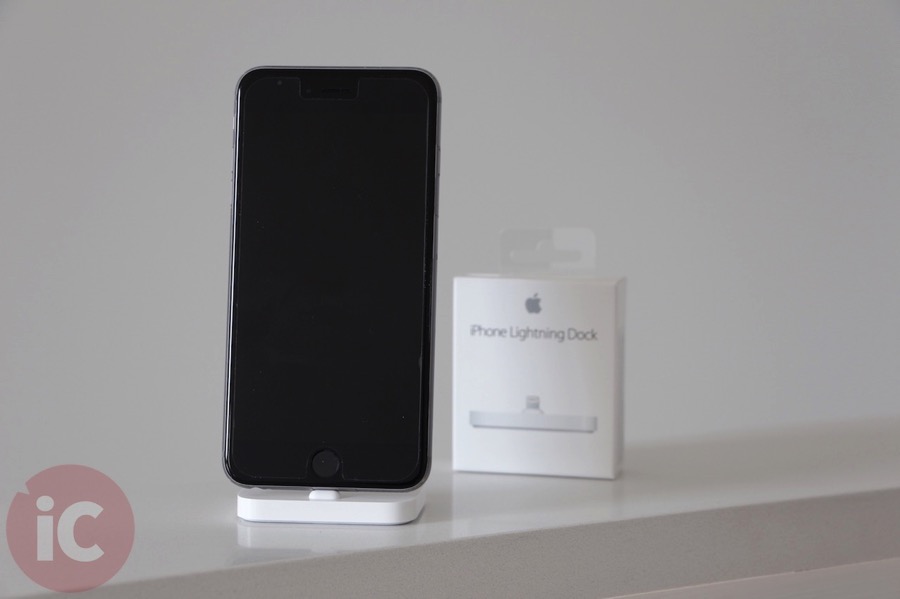 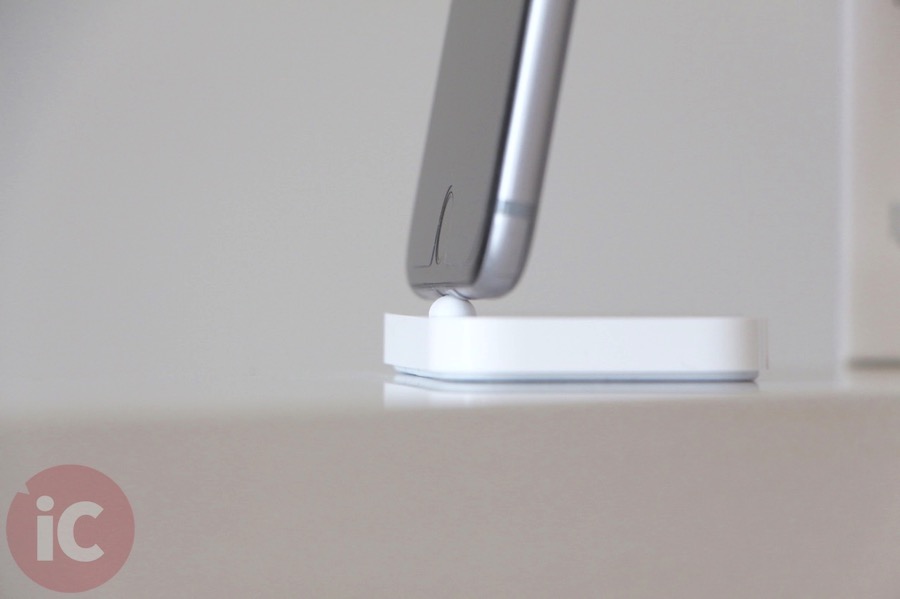 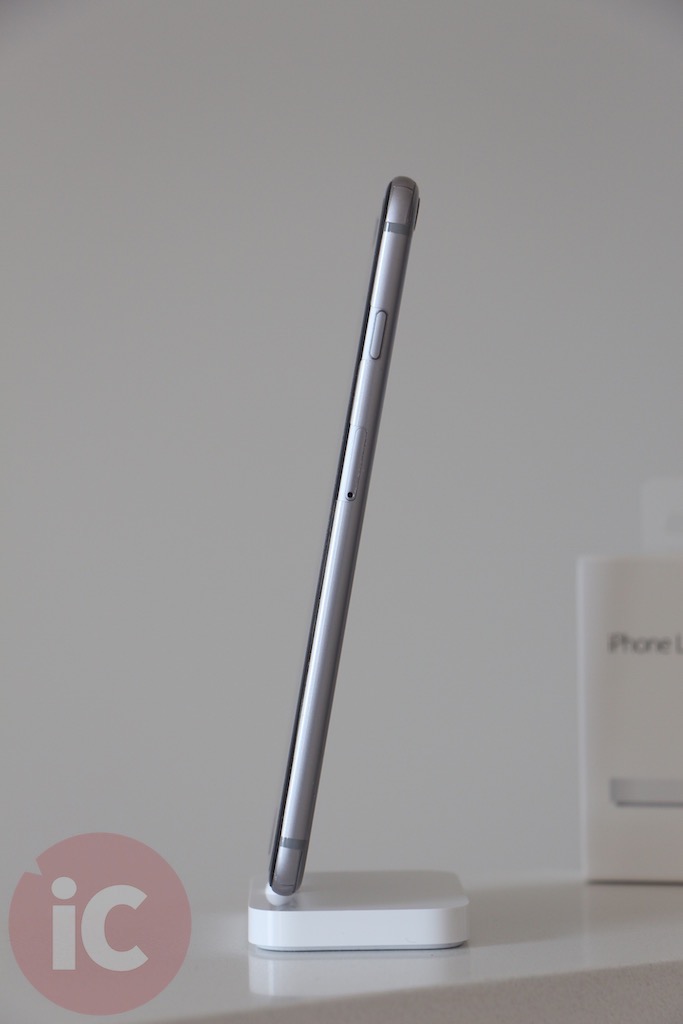 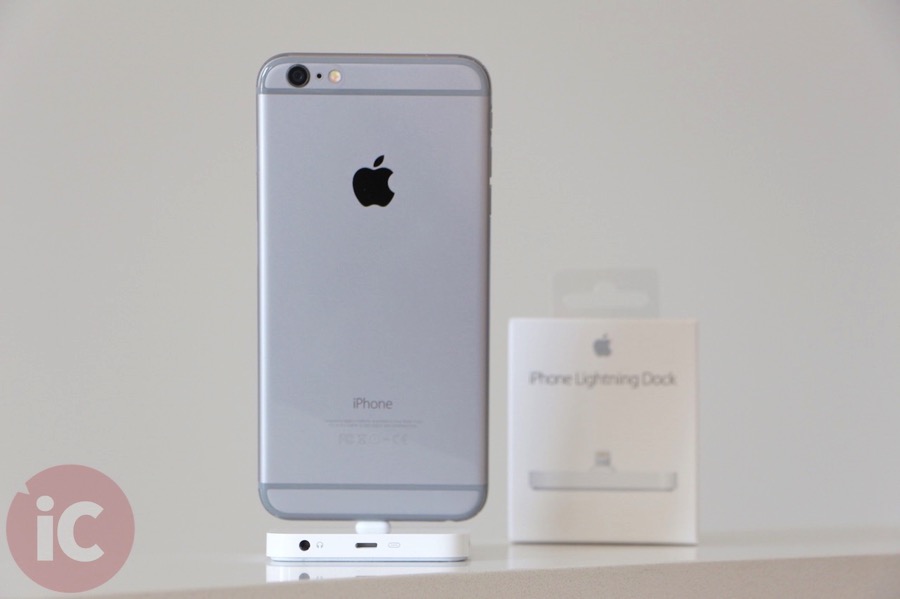 While $49 is pretty pricey for a dock, it’s well worth it in my opinion as it just makes it much easier to charge your phone and also check the time. I’ve owned an Apple charging dock since the original iPhone so this is one accessory I couldn’t pass up on (I had to say good bye to the TwelveSouth HiRise, despite being a worthy dock in its own right; it’s now on my desk).

Did you purchase Apple’s iPhone 6 Lightning Dock? How do you like it so far?